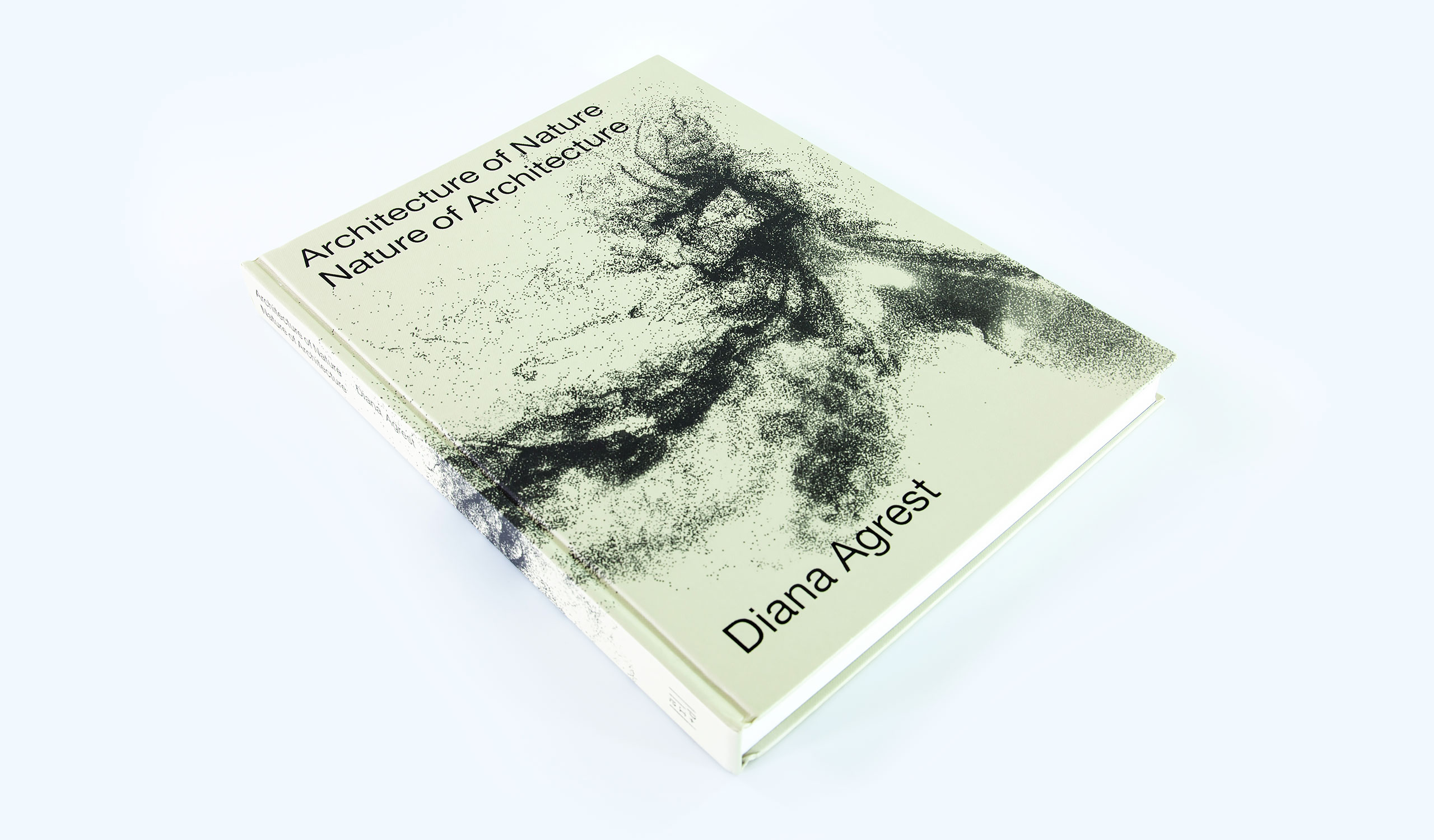 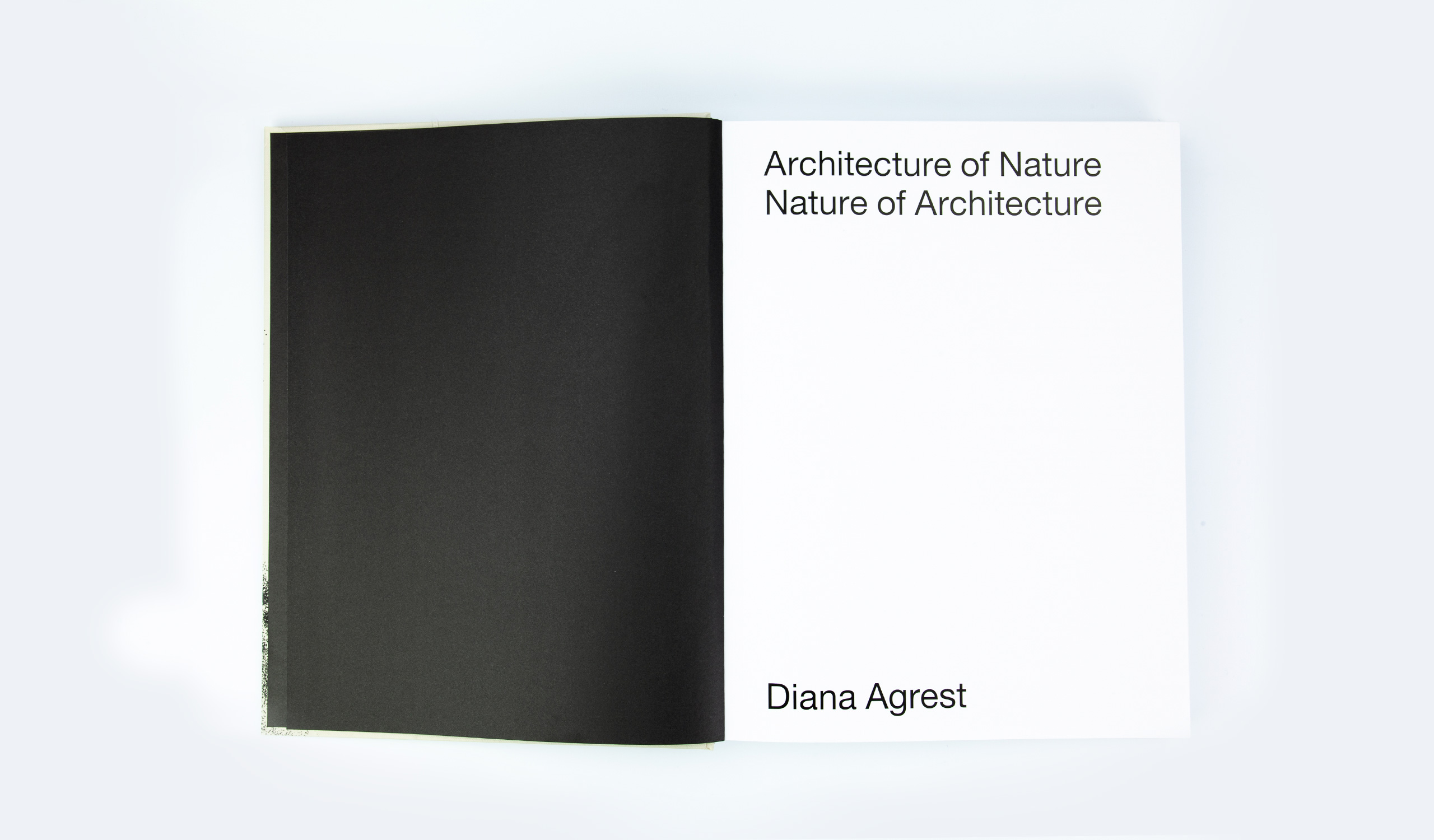 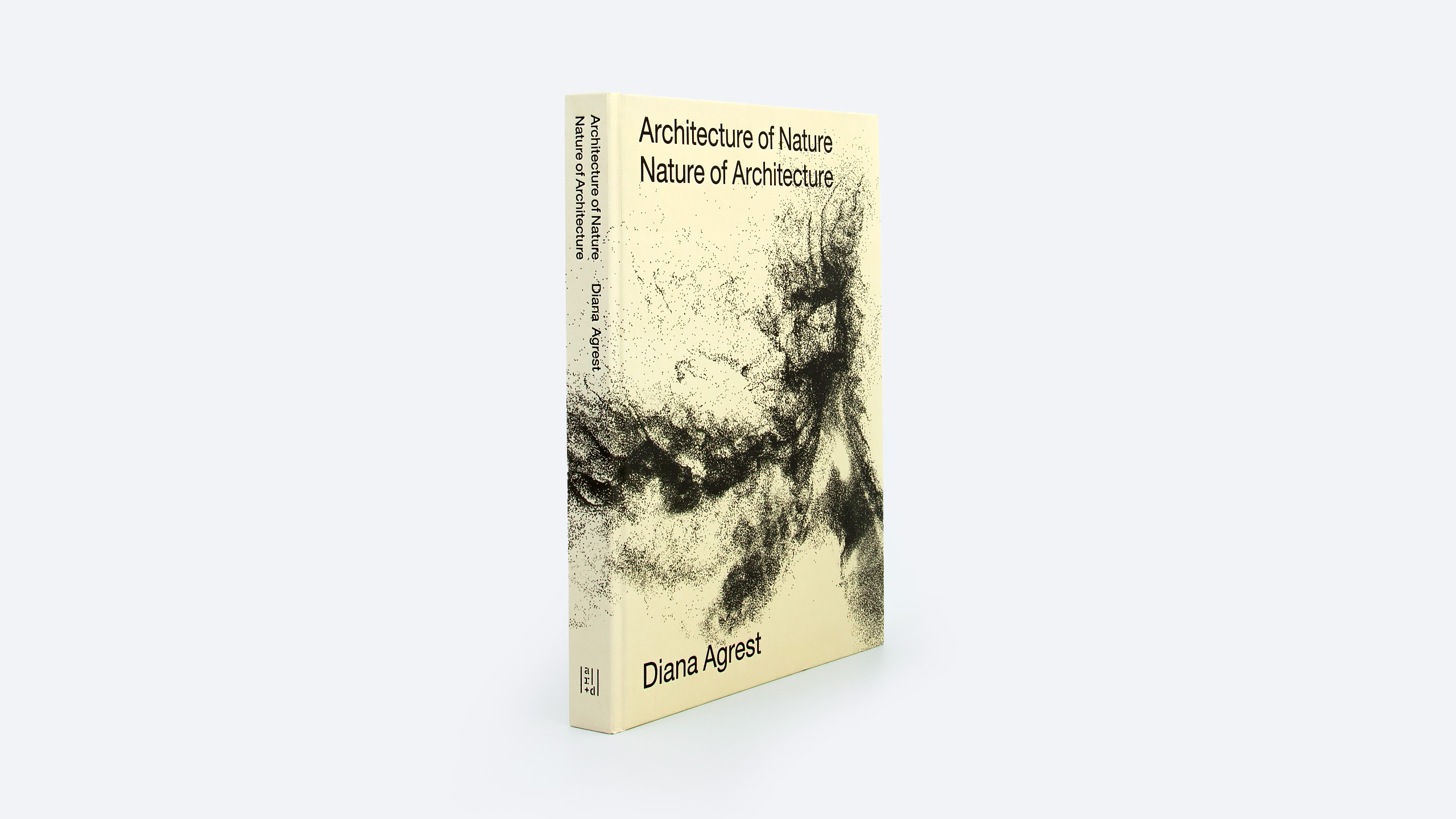 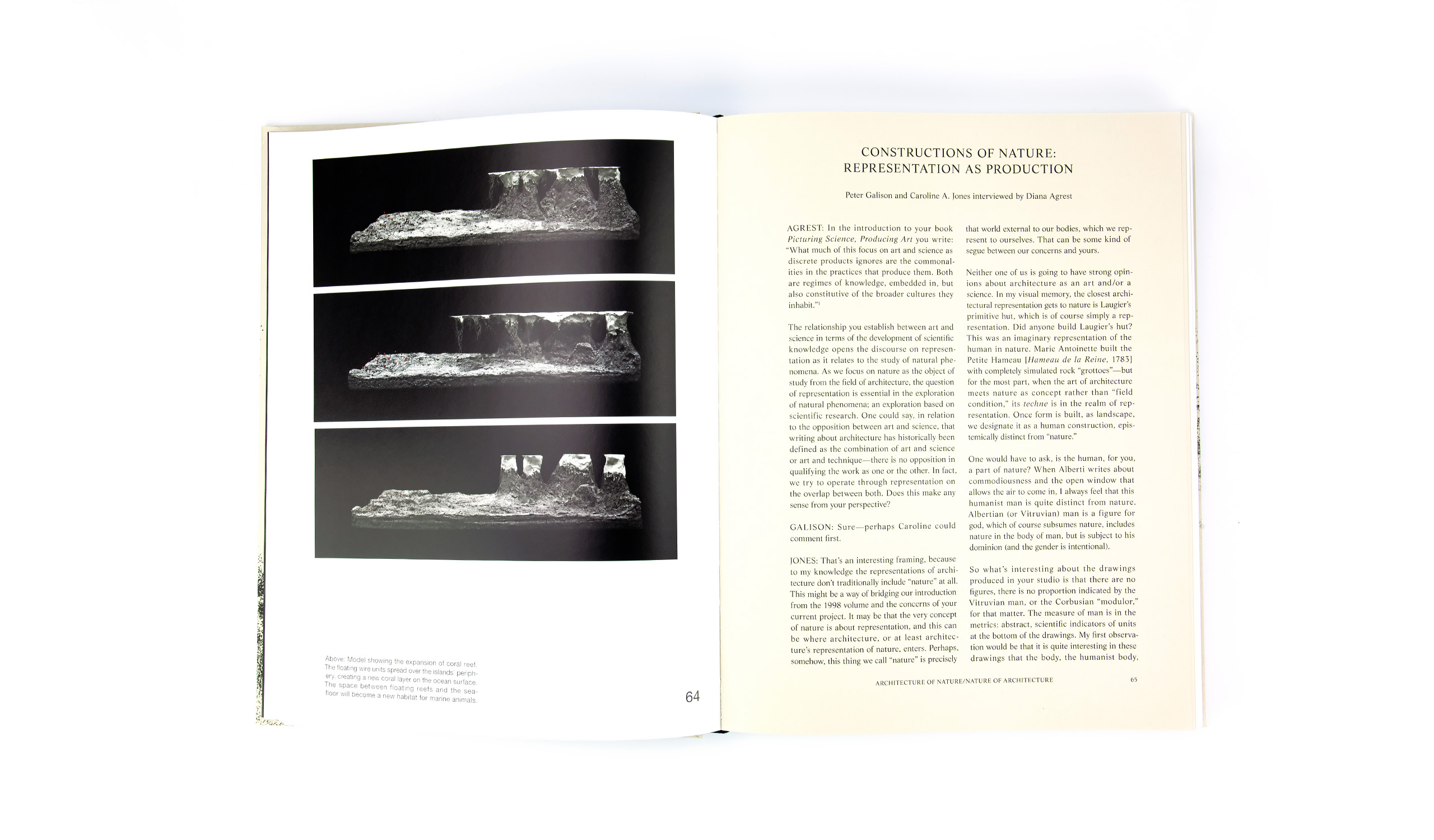 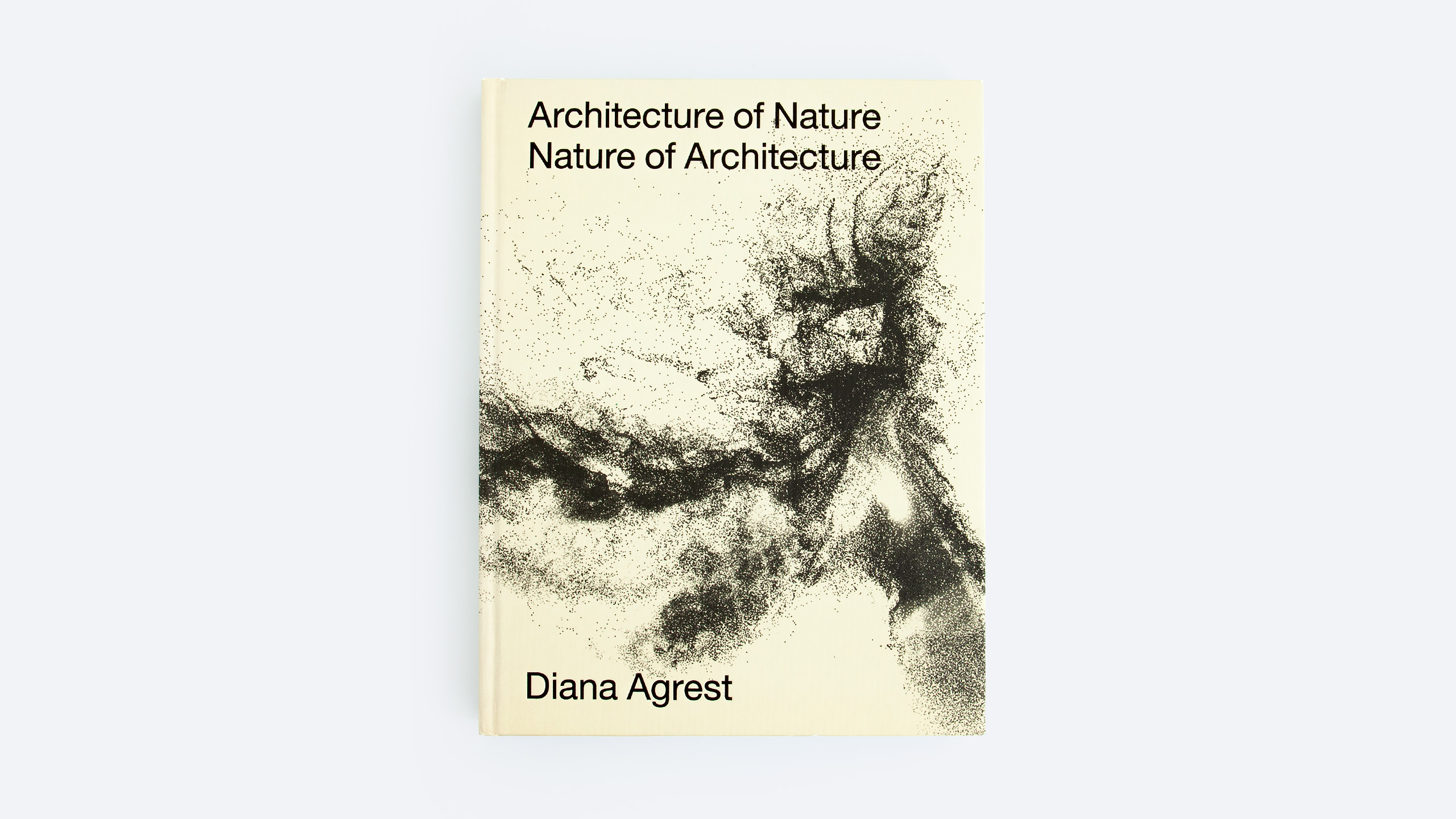 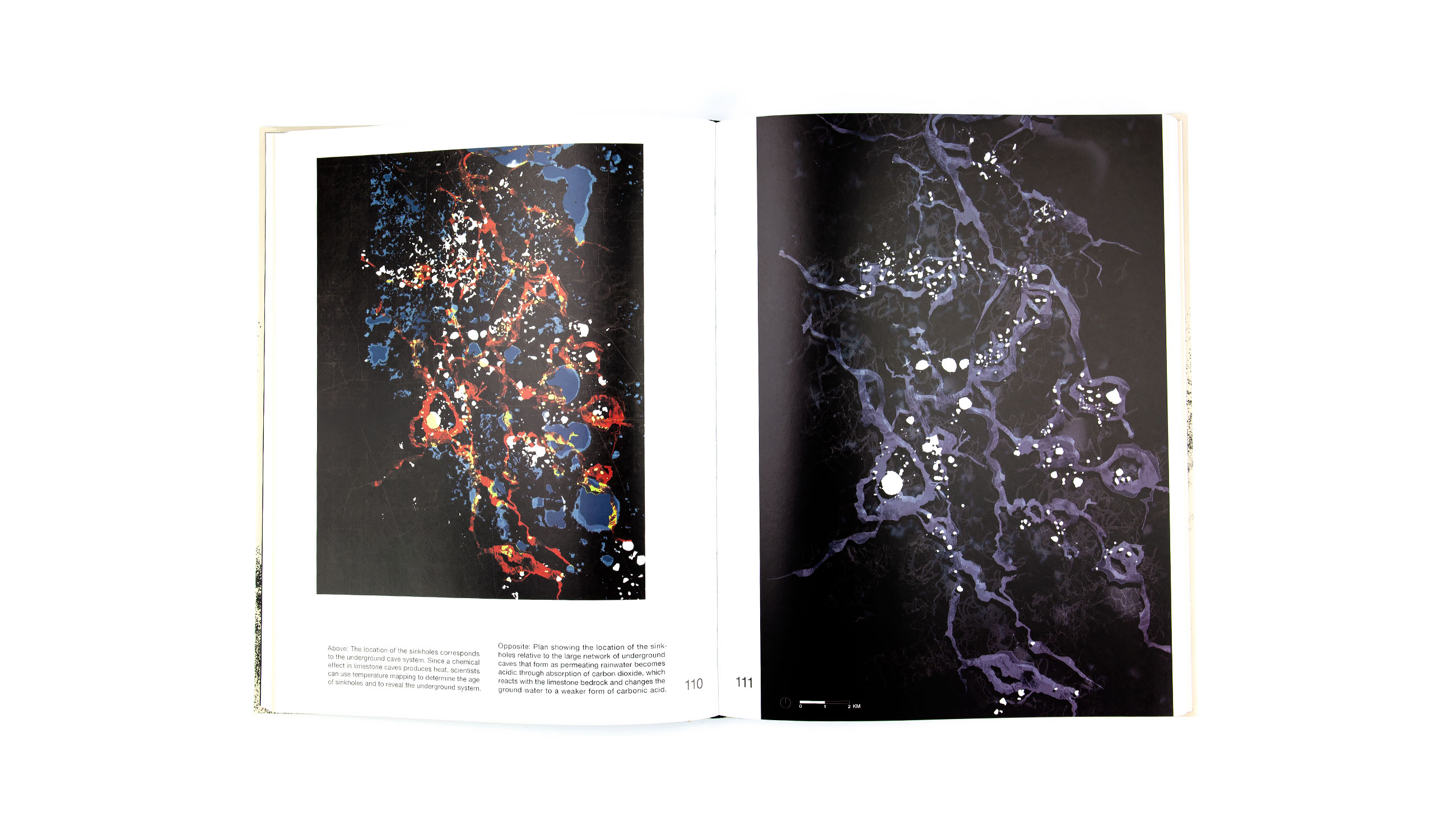 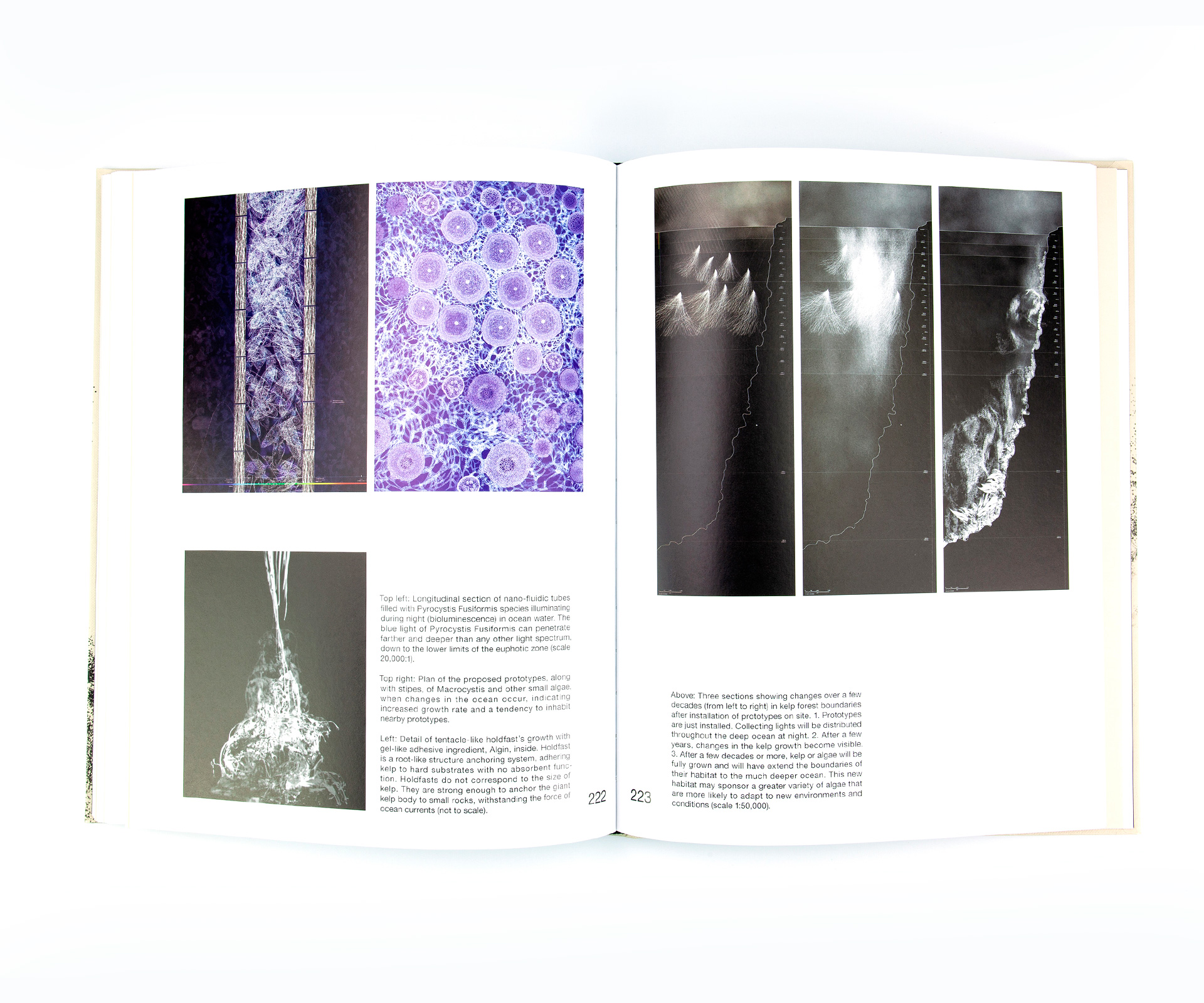 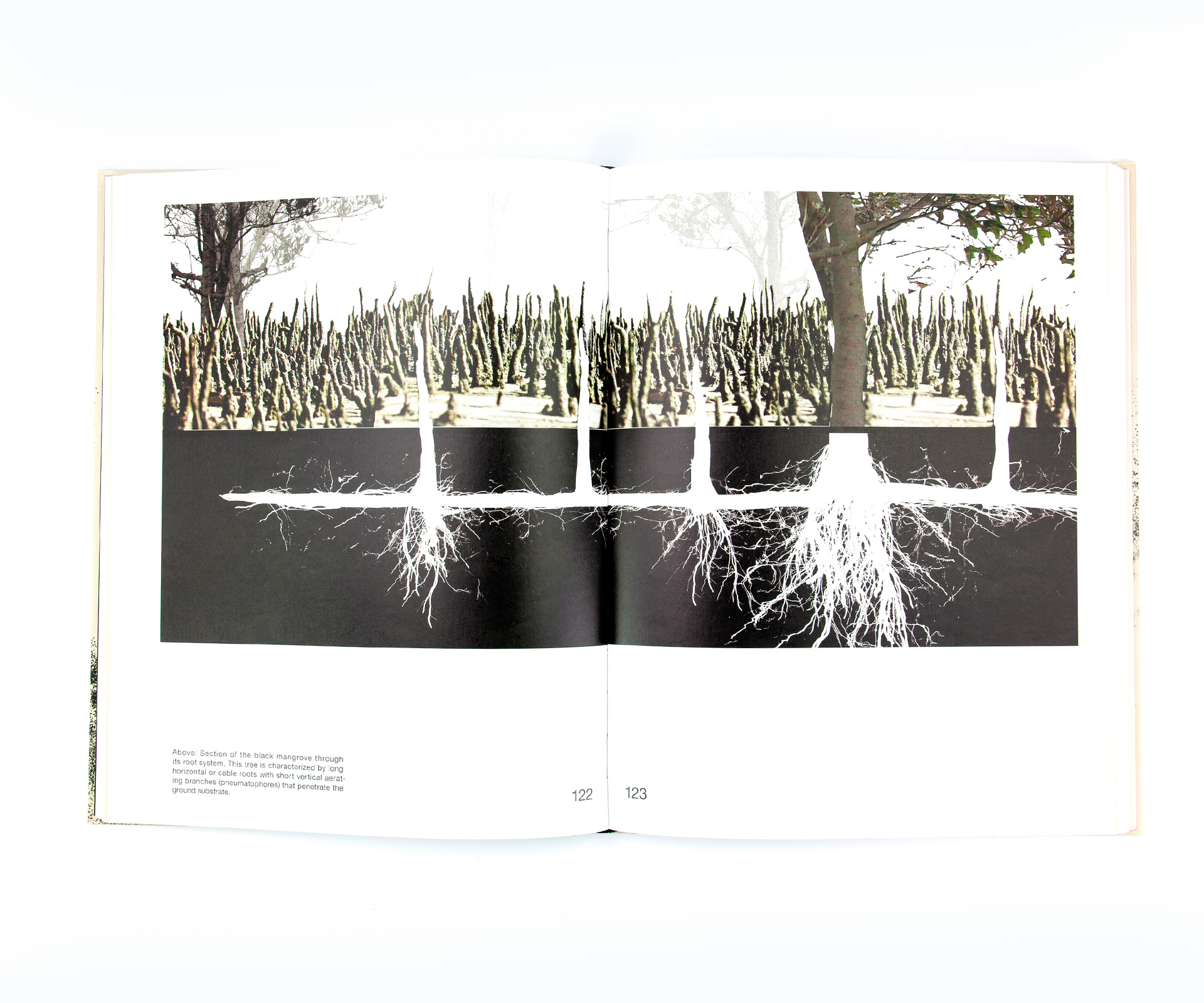 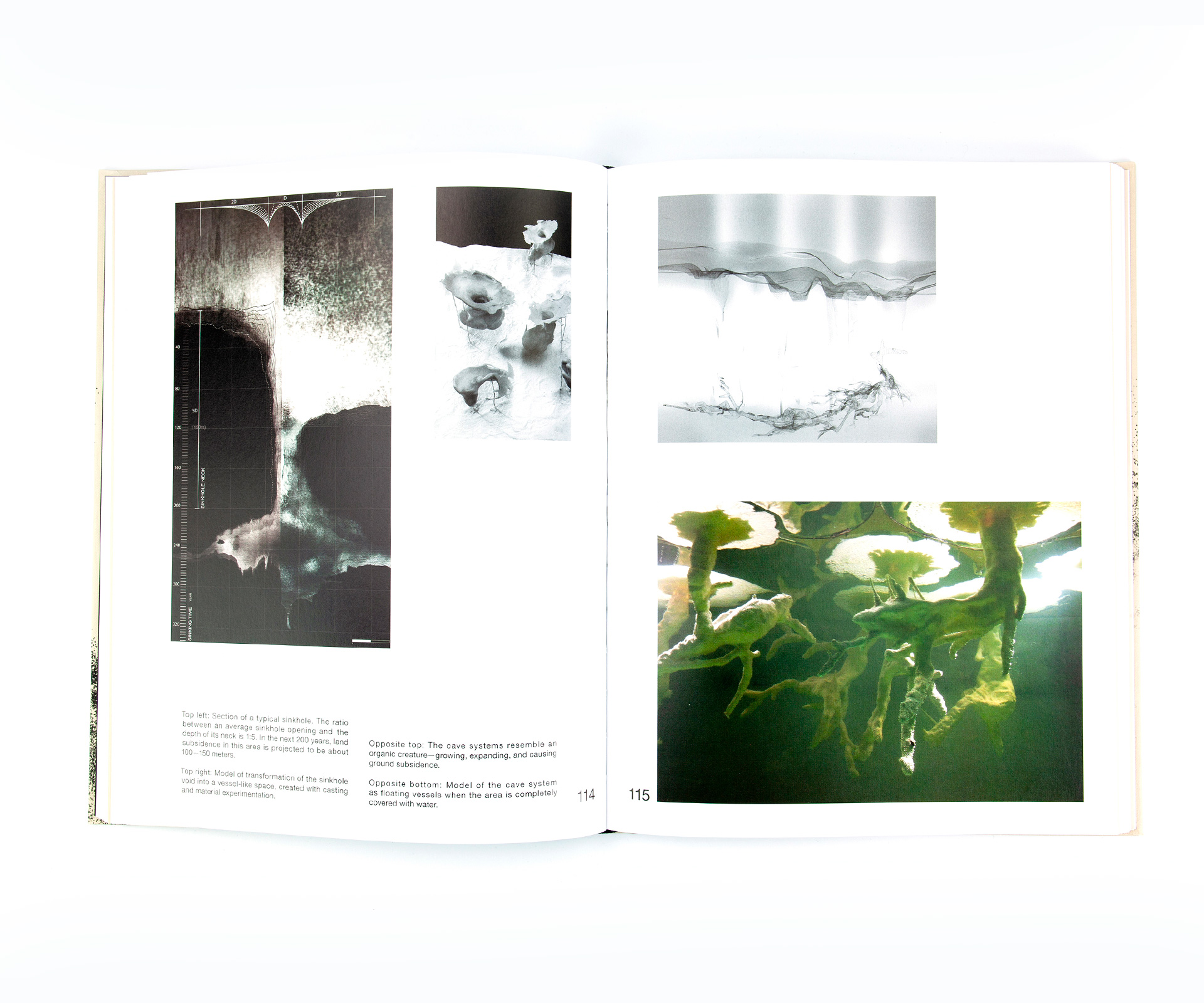 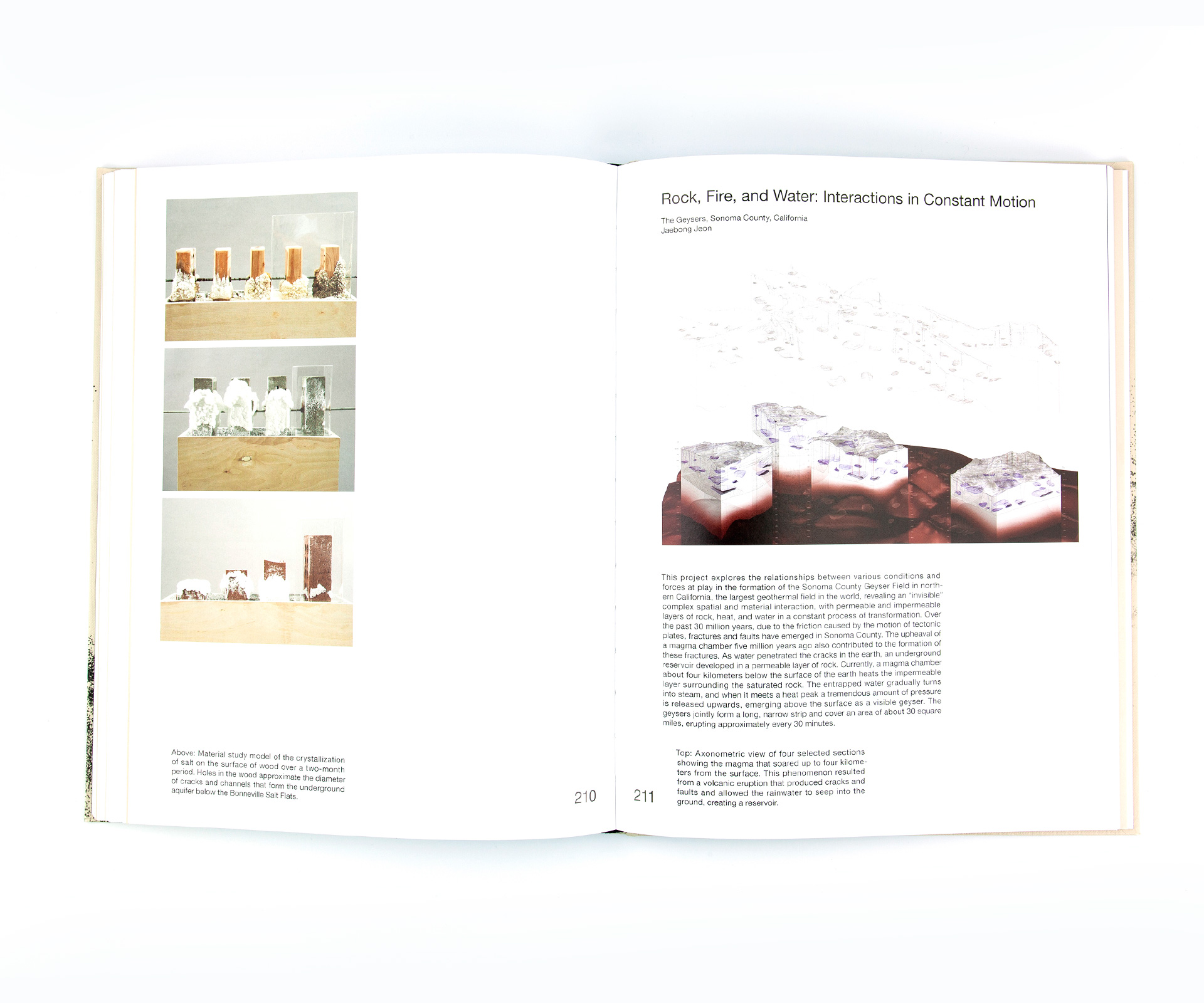 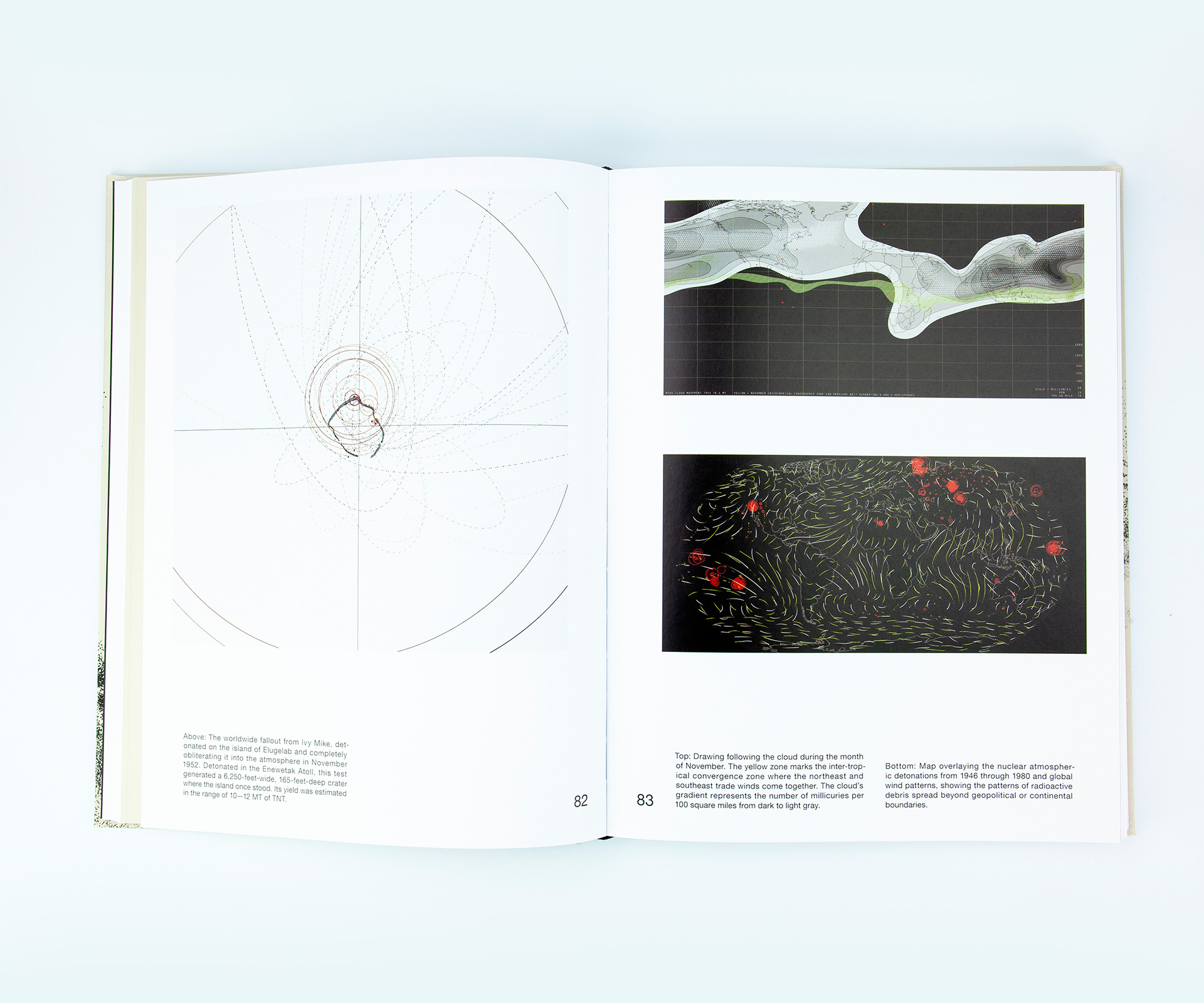 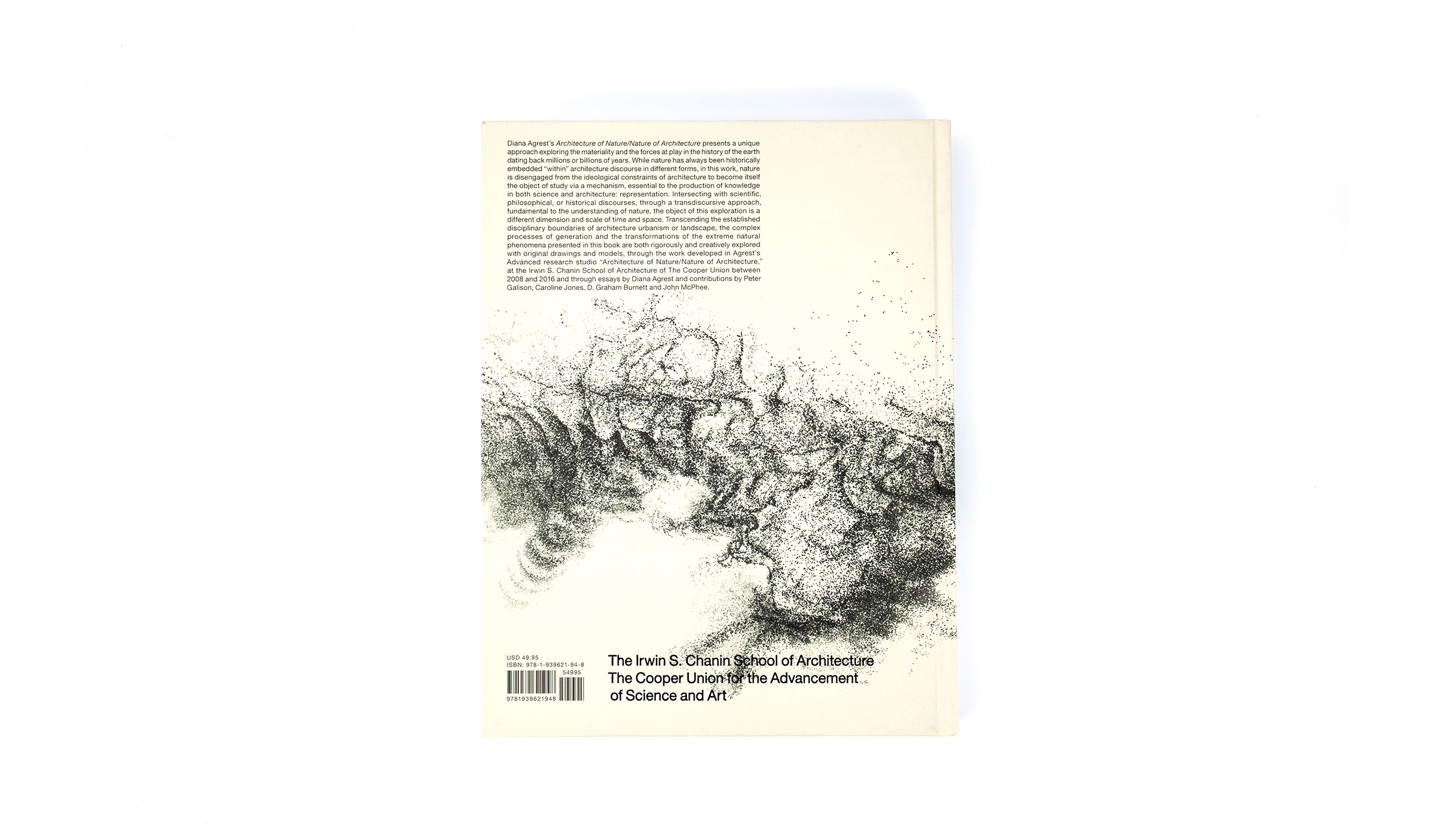 ‘Architecture of Nature/ Nature of Architecture’ presents original research work, exploring the materiality and the forces at play in the history of the earth…

“‘Architecture of Nature/Nature of Architecture’ departs from the traditional ‘nature as a referent’ approach, detaching itself as a free radical to become itself the object of study”

‘Architecture of Nature/Nature of Architecture’ presents original research work, exploring the materiality and the forces at play in the history of the earth. While nature has always been historically embedded “within” architecture discourse in different forms, ‘Architecture of Nature/Nature of Architecture’ departs from the traditional ‘nature as a referent’ approach, detaching itself as a free radical to become itself the object of study, transforming that relationship through one common element essential to both science and architecture in the production of knowledge: representation. This work was developed through unique drawings and models over for the past eight years in the context of the Advanced Research graduate studio “Architecture of Nature/ Nature of Architecture,” created and directed by Diana Agrest at the Irwin S. Chanin School of Architecture of the Cooper Union. Based on scientific material the complex processes of generation and the transformations of extreme natural phenomena such as glaciers, volcanoes, permafrost, clouds, coral reefs and algae are explored introducing a different dimension of space, time and scale, transcending the established disciplinary boundaries of architecture, urbanism or landscape.

Diana Agrest, FAIA, is a professor at the Irwin S. Chanin School of Architecture of the Cooper Union and has taught at Princeton, Columbia, and Yale Universities.
Agrest is internationally renowned for her pioneering and critical approach to architecture in practice and theory, considering architecture an interdiscursive field, focusing since 1989 on the question of nature. Her designed and built work, which ranges in scale from buildings to cities and urban regions internationally, has received numerous awards. Her previous books include: The Sex of Architecture; Agrest and Gandelsonas: Works; Architecture from Without: Theoretical Framings for a Critical Practice; and A Romance with the City.
She has written, produced and directed the feature documentary film “The Making of an Avant-Garde: The Institute for Architecture and Urban Studies 1967-1984” which premiered at The Museum of Modern Art in NY in 2013.

Peter Louis Galison is the Joseph Pellegrino University Professor in history of science and physics at Harvard University and Director of the Collection of Historical Scientific Instruments. He holds a Ph.D. at Harvard University in both physics and in the history of science. In 1997, Galison was named a John D. and Catherine T. MacArthur Foundation Fellow. His books include: How Experiments End,1987; Image and Logic, 1997; Einstein’s Clocks, Poincaré’s Maps, 2003; Objectivity (with Lorraine Daston), 2007; Picturing Science, Producing Art (with Caroline A. Jones), 1998; and Einstein for the 21st Century: His Legacy in Science, Art, and Modern Culture (ed. with Gerald Holton and Silvan S. Schweber), 2008. He has directed, with Robb Moss, the feature documentary films “Secrecy” (2008) and “Containment” (2015).

Caroline A. Jones is a Professor of History Theory and Criticism and Associate Department Head at MIT Architecture. She trained in visual studies and art history at Harvard, completing her PhD at Stanford University in 1992. Her books include: The Global Work of Art (2016). Eyesight Alone: Clement Greenberg’s Modernism and the Bureaucratization of the Senses (2005), Machine in the Studio: Constructing the Postwar American Artist (1996/98; edited Sensorium: Embodied experience, technology, and contemporary art (2006) and co-edited Picturing Science, Producing Art (with Peter Galison), (1998).

Graham Burnett is a historian of science, a writer/editor and a Professor of History in the History Department at Princeton University. He graduated from Princeton in 1993 and holds a Ph.D. in the History and Philosophy of Science from Cambridge University (1997-2001), His books include: Masters of All They Surveyed: Exploration, Geography, and a British El Dorado(2000), Trying Leviathan: The Nineteenth-Century New York Court Case that Put the Whale on Trial and Challenged the Order of Nature(2007). The Sounding of the Whale: Science and Cetaceans in the Twentieth Century; He is an editor of the art magazine Cabinet.

John Angus McPhee is an American writer and a pioneer of creative nonfiction. He is professor of writing at Princeton University, where he has taught since 1974. He has been a staff writer at the New Yorker since 1965 and has written nearly 30 books. McPhee won the Pulitzer Prize in General Nonfiction in 1999 for Annals of the Former World, a compilation of five books on the geological history of North America. He has also received the Award in Literature from the American Academy of Arts and Letters (1977), the George Polk Career Award (2008), and the Wallace Stegner Award (2011). His most recent books include: Draft No. 4: On the Writing Process, FSG 2017 and The Patch, FSG, 2018.

Read More about ‘Architecture of Nature’ 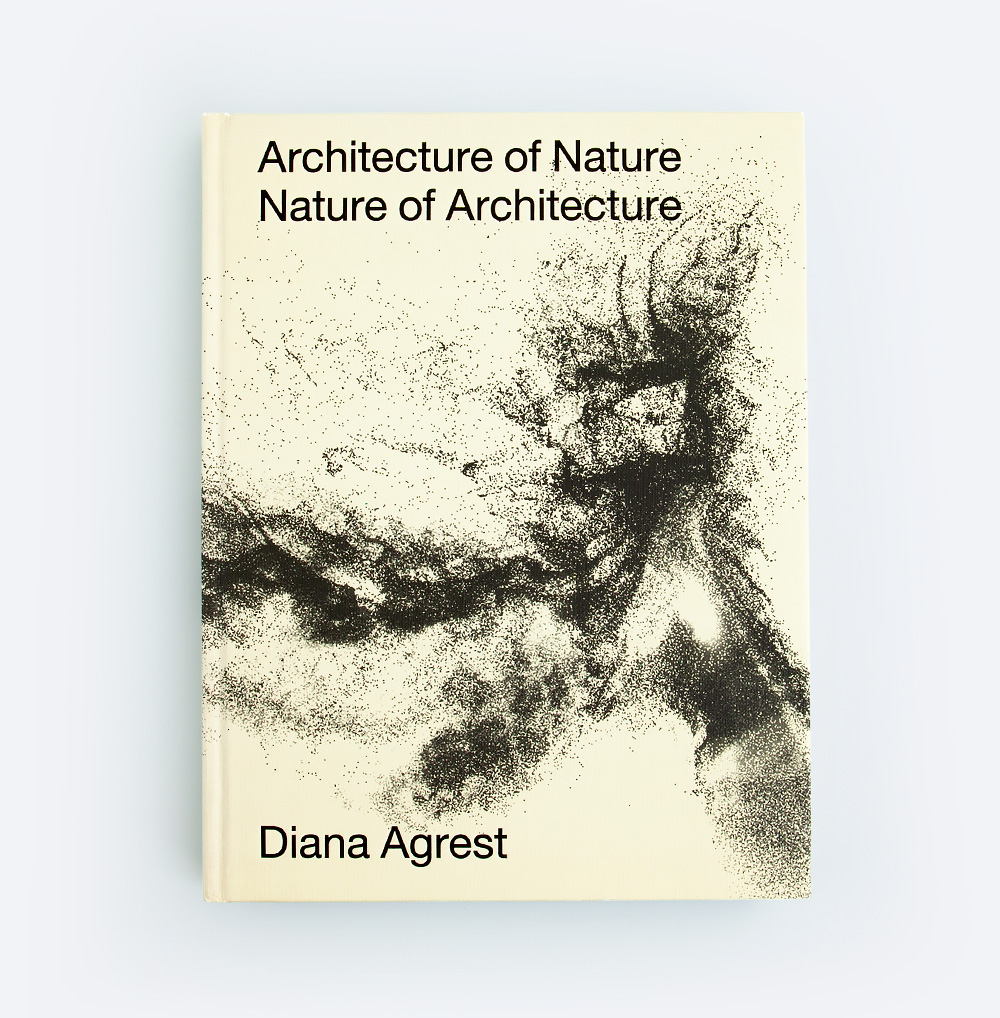 “‘Architecture of Nature/Nature of Architecture’ departs from the traditional ‘nature as a referent’ approach, detaching itself as a free radical to become itself the object of study”