The geographical splendor and enigmatic nature of Latin America’s terrain has offered us an endless fountain of wealth and glory. 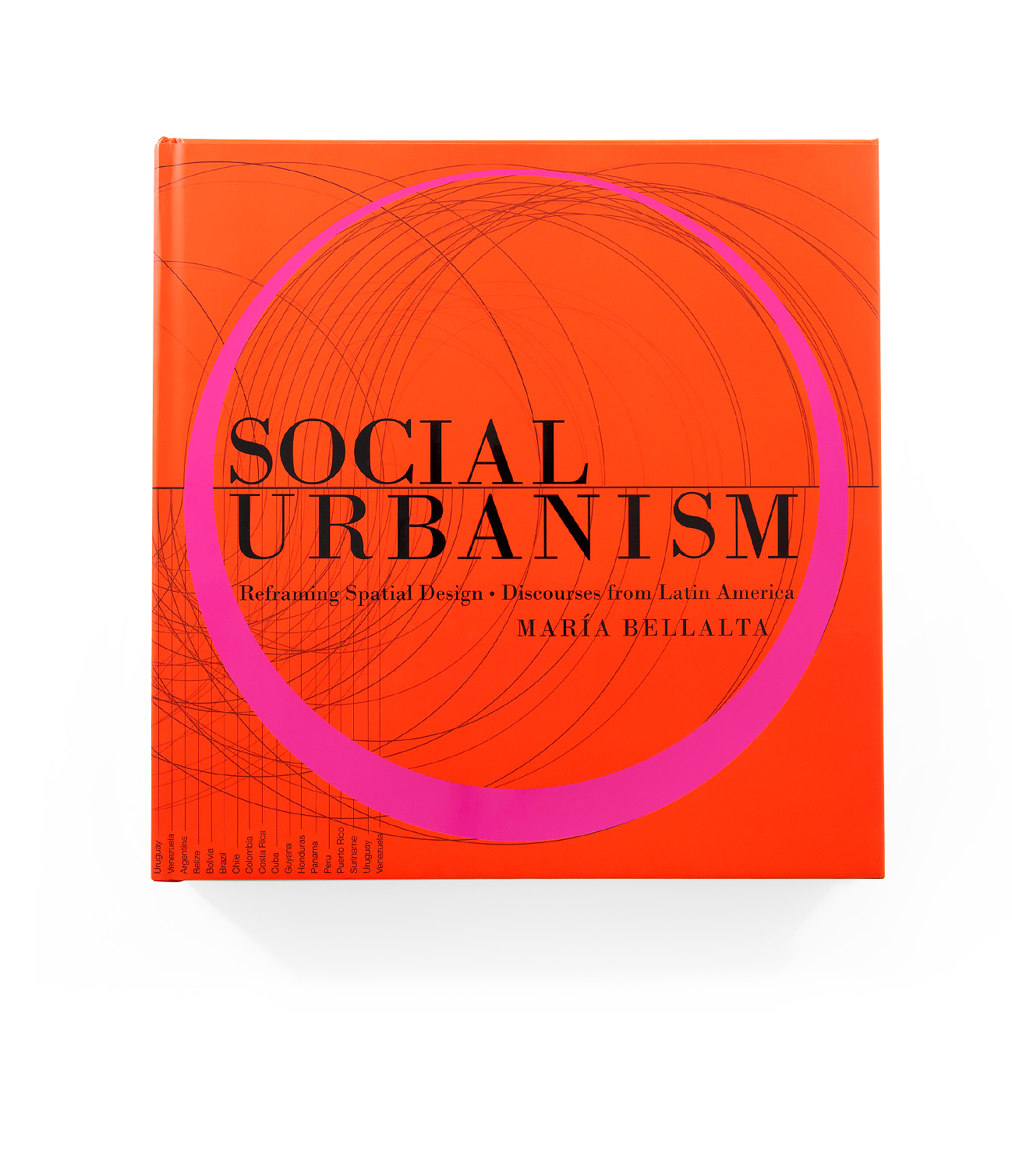 The geographical splendor and enigmatic nature of Latin America’s terrain has offered us an endless fountain of wealth and glory. Overlooked as the source of frivolous whims, triggering its own subordination, the traditional narrative of Latin America has oft omitted a much deeper understand-ing of the ecological and spatial relationships forged in these territories. Behind the powerful, rugged mountains, along the abundant watersheds, and from the rich flora and fauna, natural resources produced by the arduous labor of indigenous people and enslaved cultures have provided Europe and the United States with commodities and a high standard of living, of which the locals are not permitted to delight. In response to such a divisive ploy, this work provides an alternate view, where the magical allure of the landscape is not the culprit, rather, one where the landscape is a “cultural space,” formed and influenced by the regional geography, providing lasting meaning to its community and allowing a productive exchange between habitable space and the social values of humankind to coexist. (…) 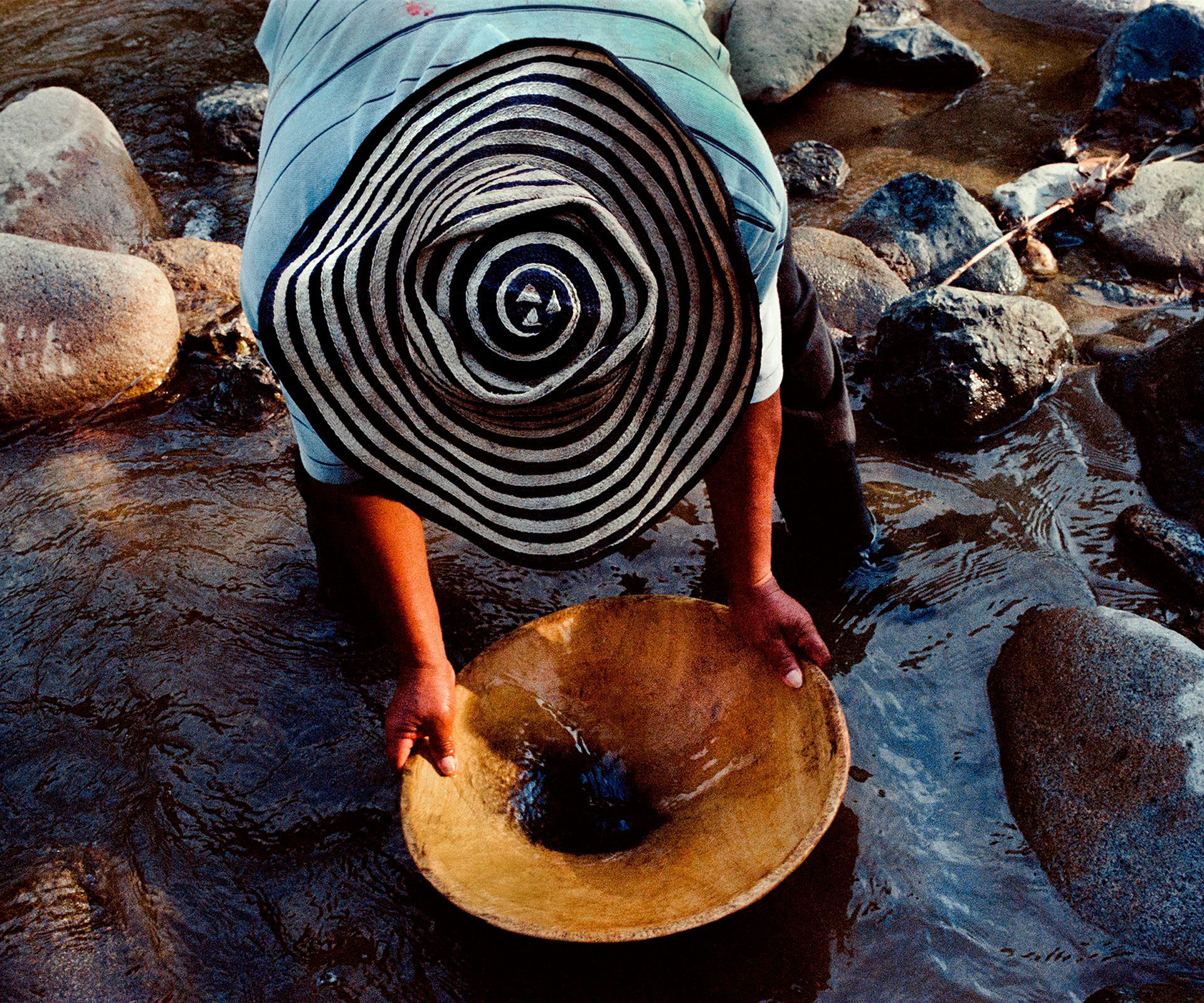 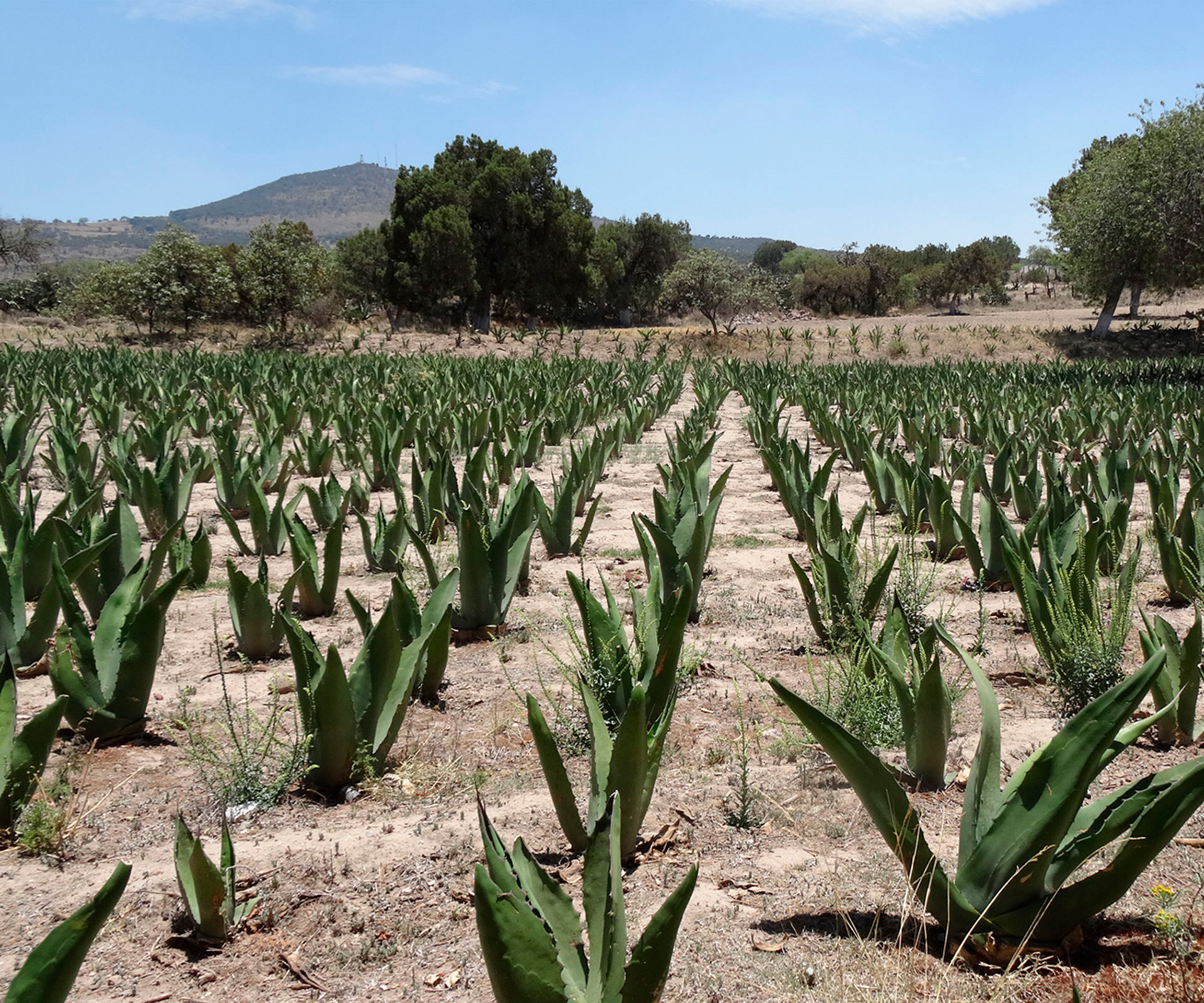 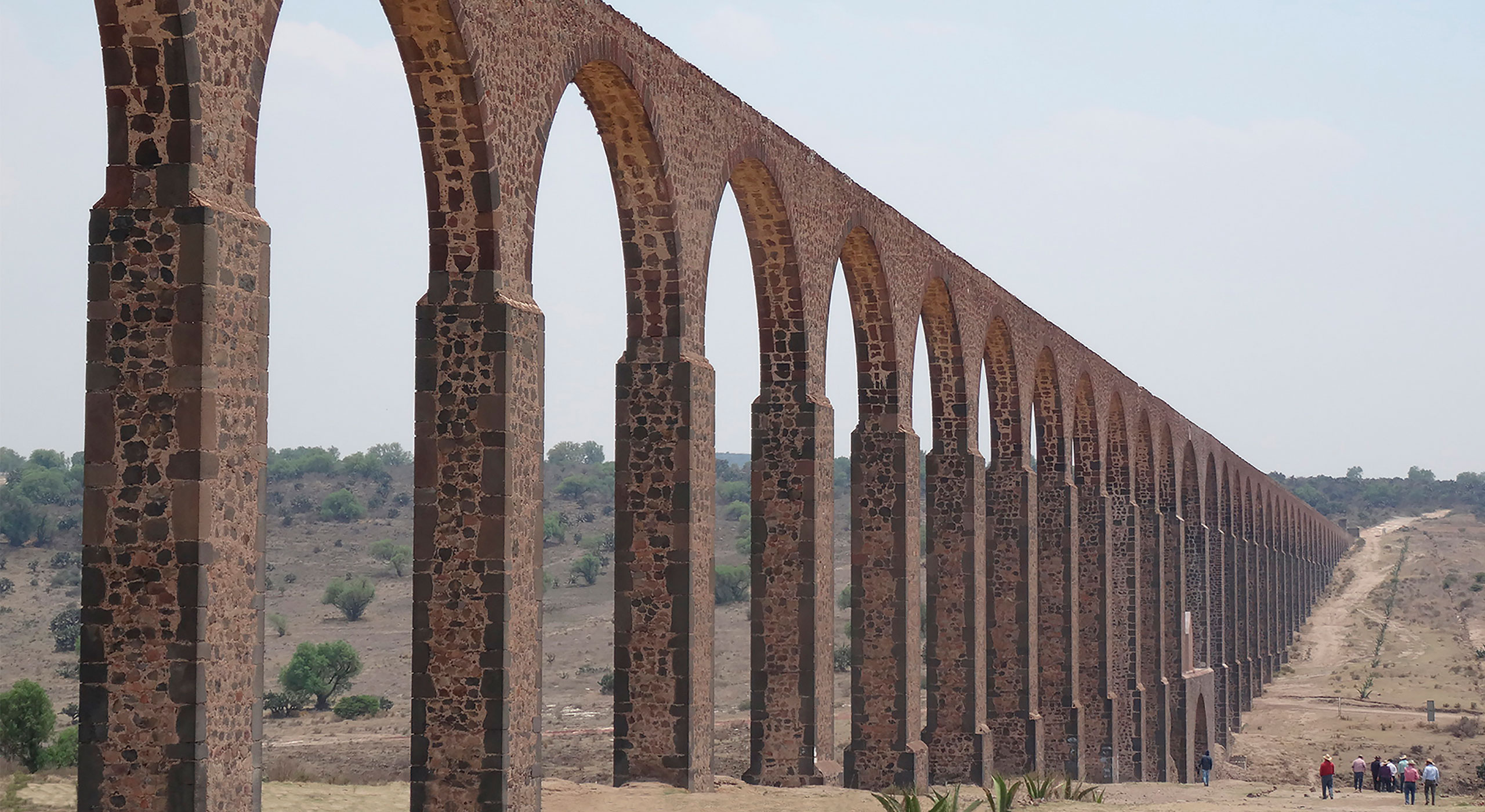 Spanish and European Conquistadores did not imagine that their invasion of Latin America would transform everyday life for eternity. When they plundered off in search of land and resources with which to expand their kingdom, the New World in the west was not recognized as a place inhabited by native communities who celebrated rituals derived from the form and composition of this intriguing landscape. The splendid character of the region was missed beyond the immediate monetary value and wealth it could provide the masters of the Old World. Concerned over their dependence for commodities from the Far East, from the mundane to the insidious, from salt and pepper, herbs and spices, pearls and cloth, to arms, Spanish Catholics instead aimed to further their reign by acquiring greater assets, even over the forgone destiny of those to whom the land truthfully belonged. As a continuation of the Holy Inquisition and as part of the crusading wars of medieval Spain, in 1492 Pope Alexander VI appointed Queen Isabella of Castile the owner of the New World, “extending God’s reign over the earth,”13forevermore disrupting and usurping the origins of Latin America. 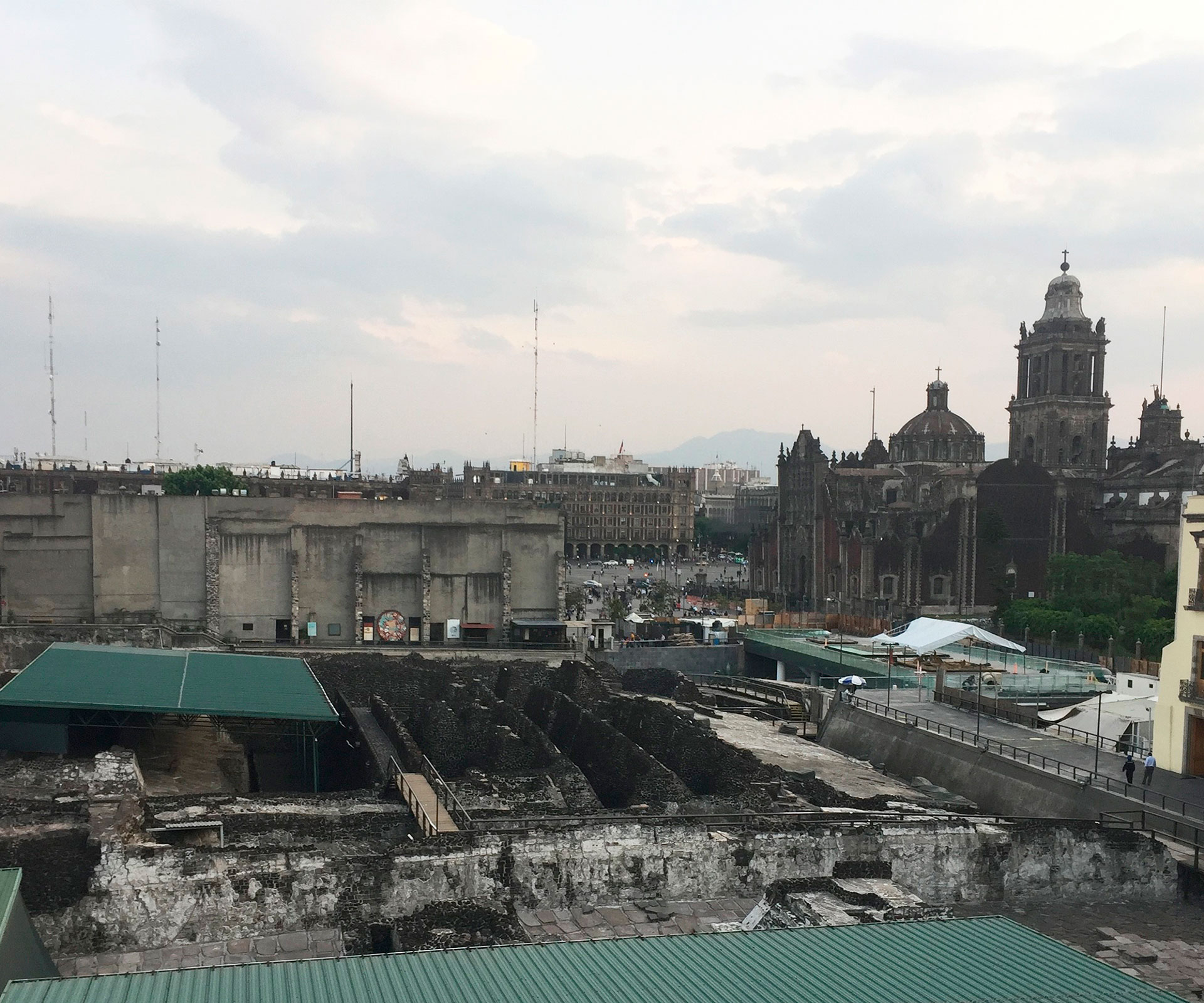 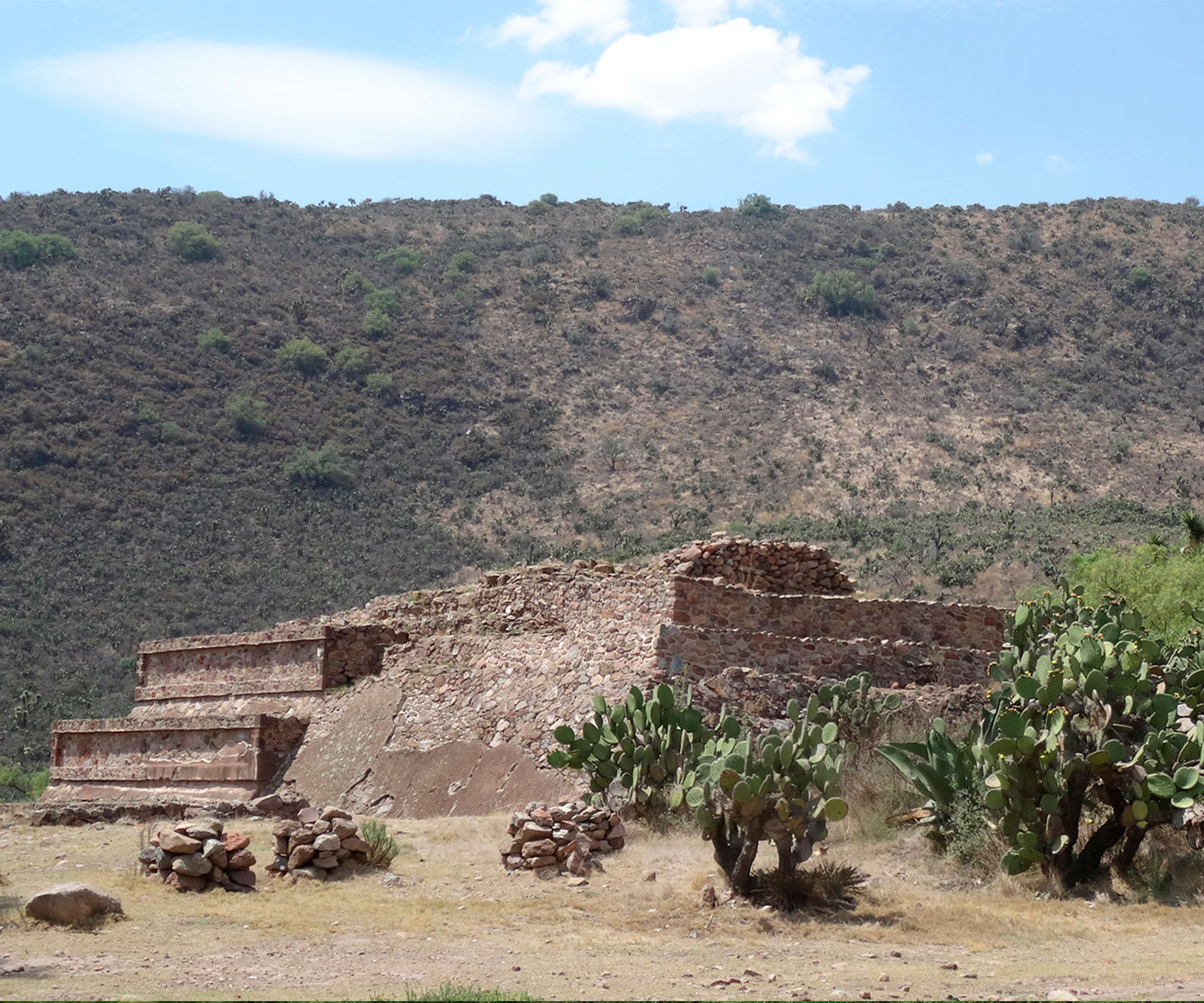 “Behind the powerful, rugged mountains, along the abundant watersheds, and from the rich flora and fauna, natural resources produced by the arduous labor of indigenous people.” 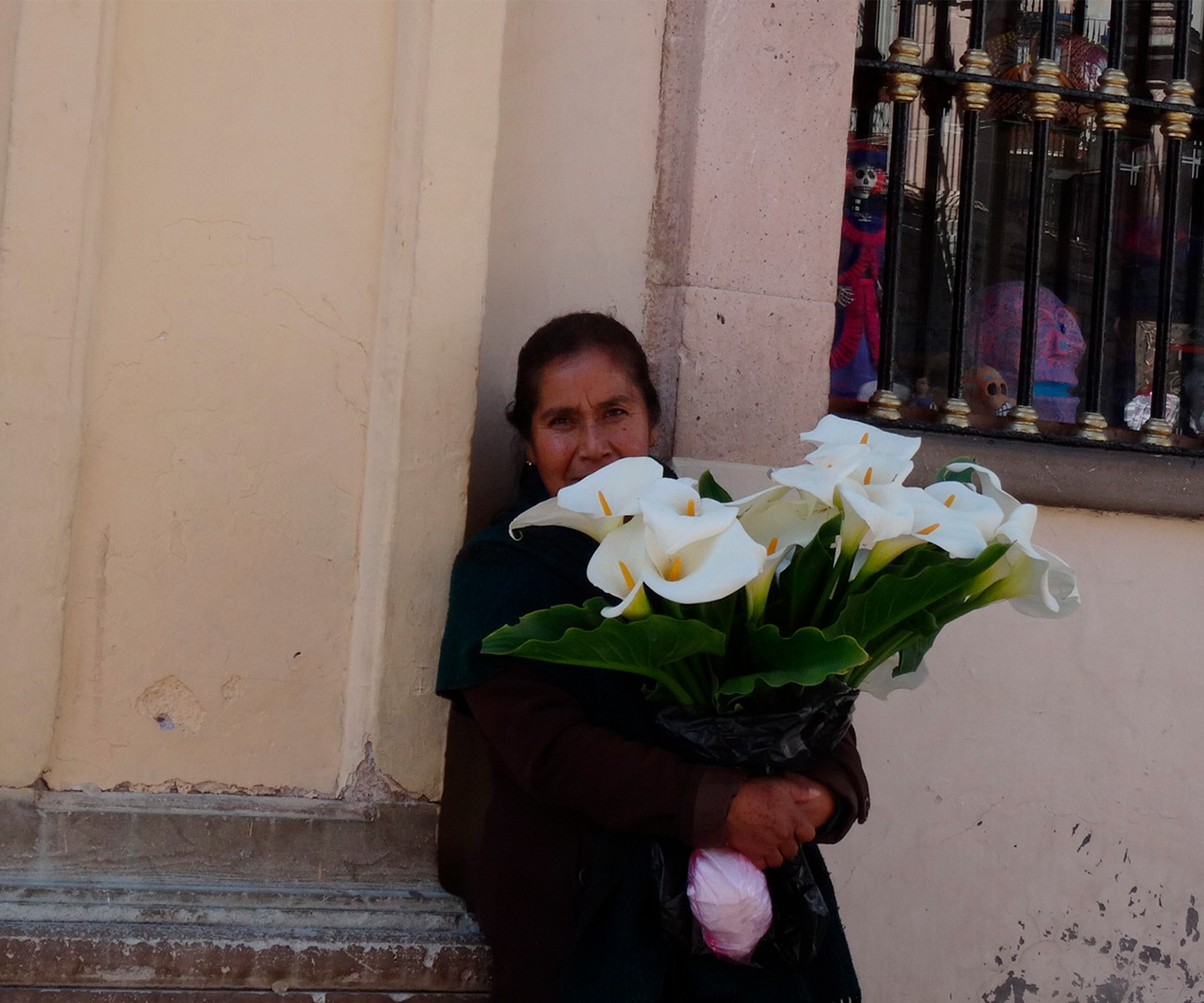 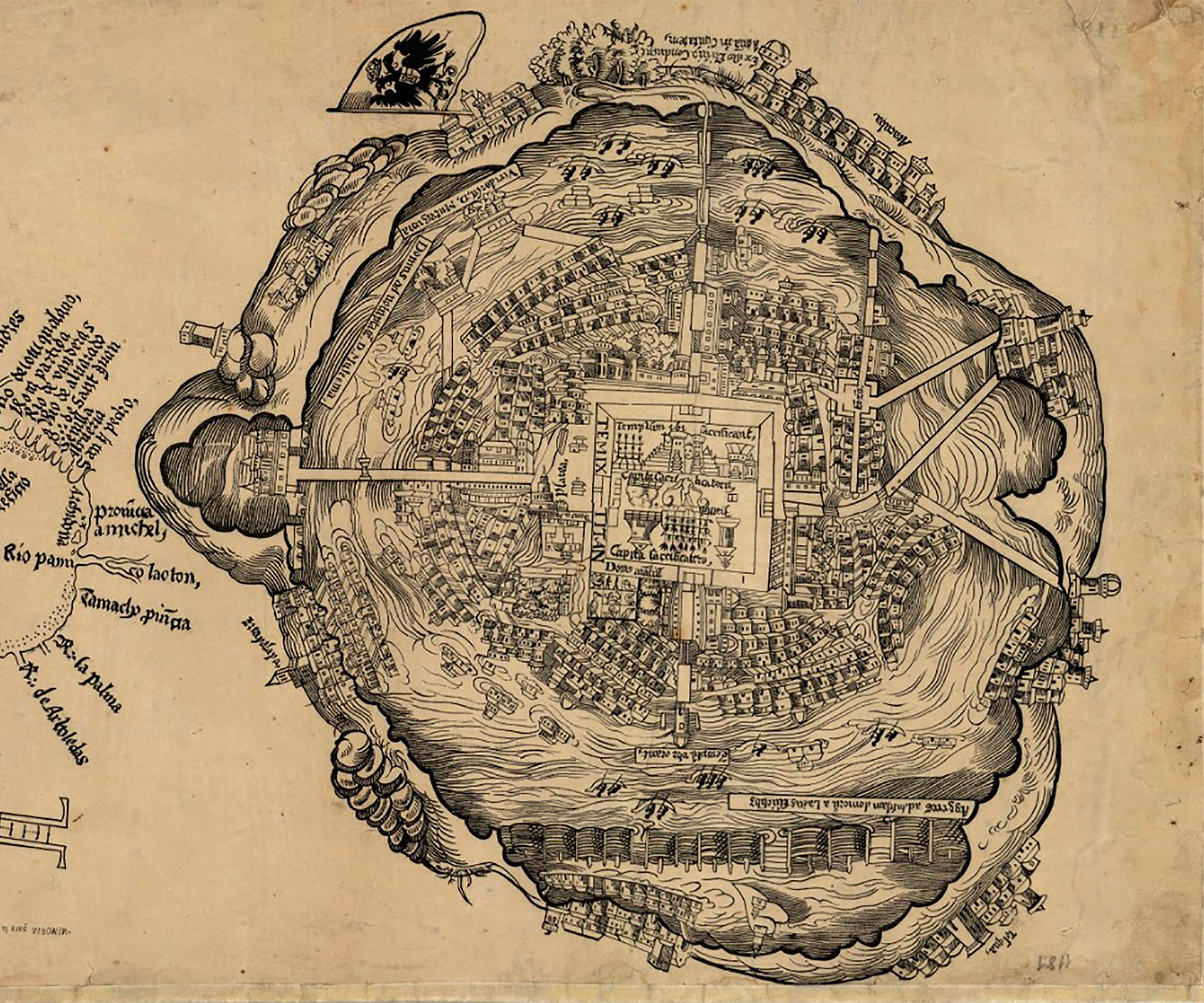 The historical geography of Colombia offers vivid highlights that reveal the archetypal agendas of the colonial conquests, descending through centuries, marking the footprints of land and resource thievery with lasting effects on the socio-economic and spatial development of this naturally rich country and region of the world. As the protagonist, Colombia is representative of many physical qualities shared by Latin American nations, which together with the social and political similarities these countries also have in common, reveal a consistent line of imposition. 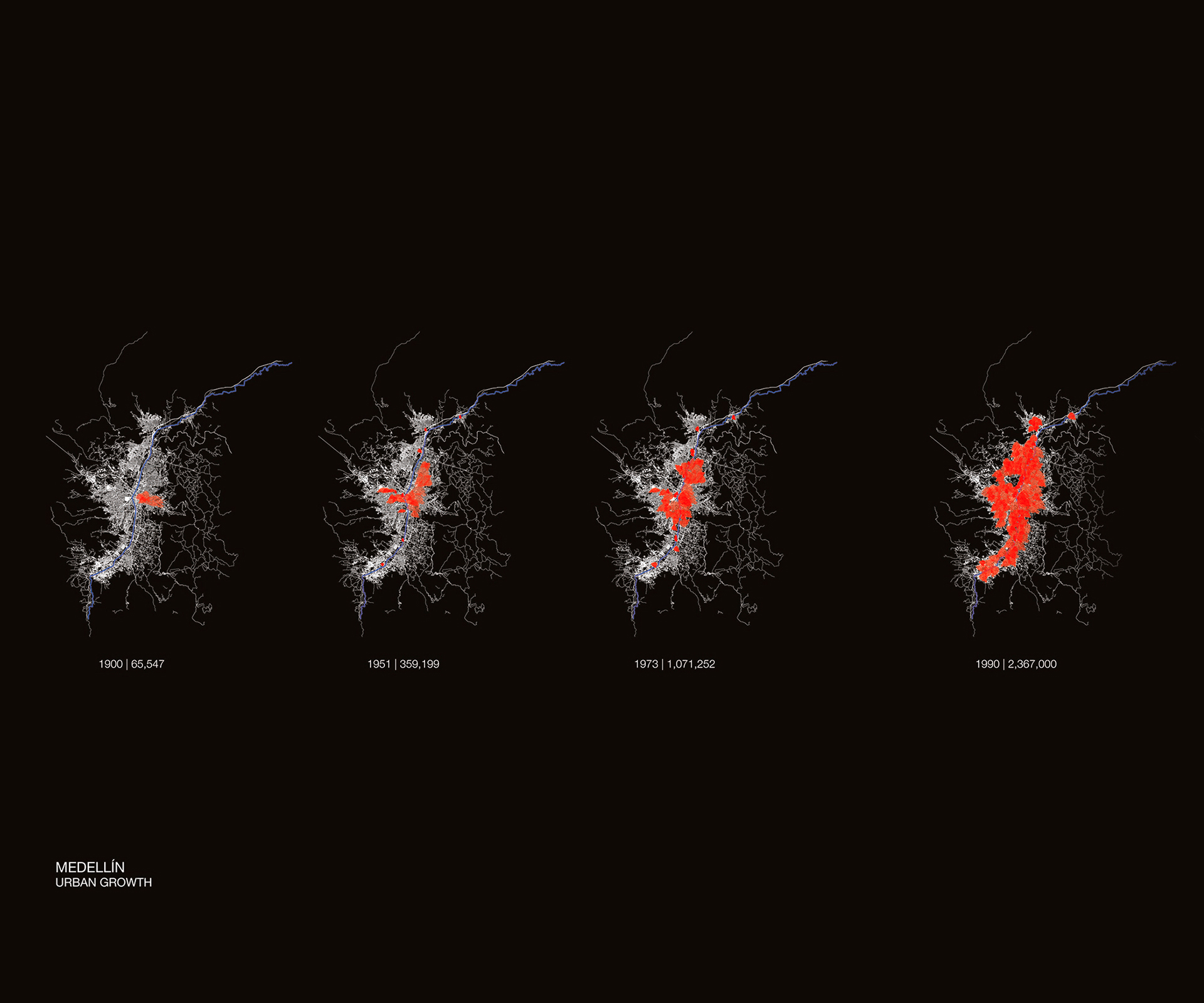 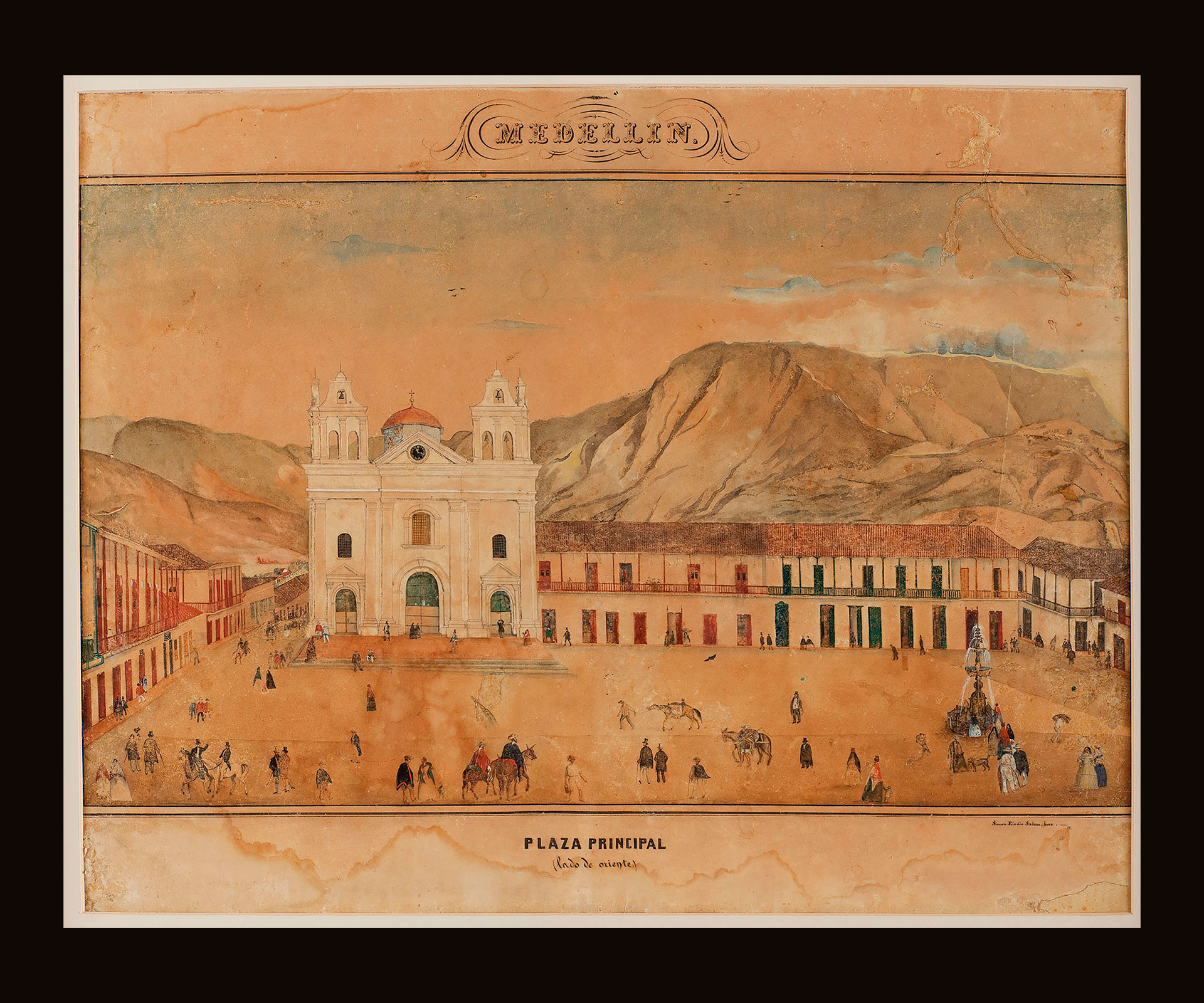 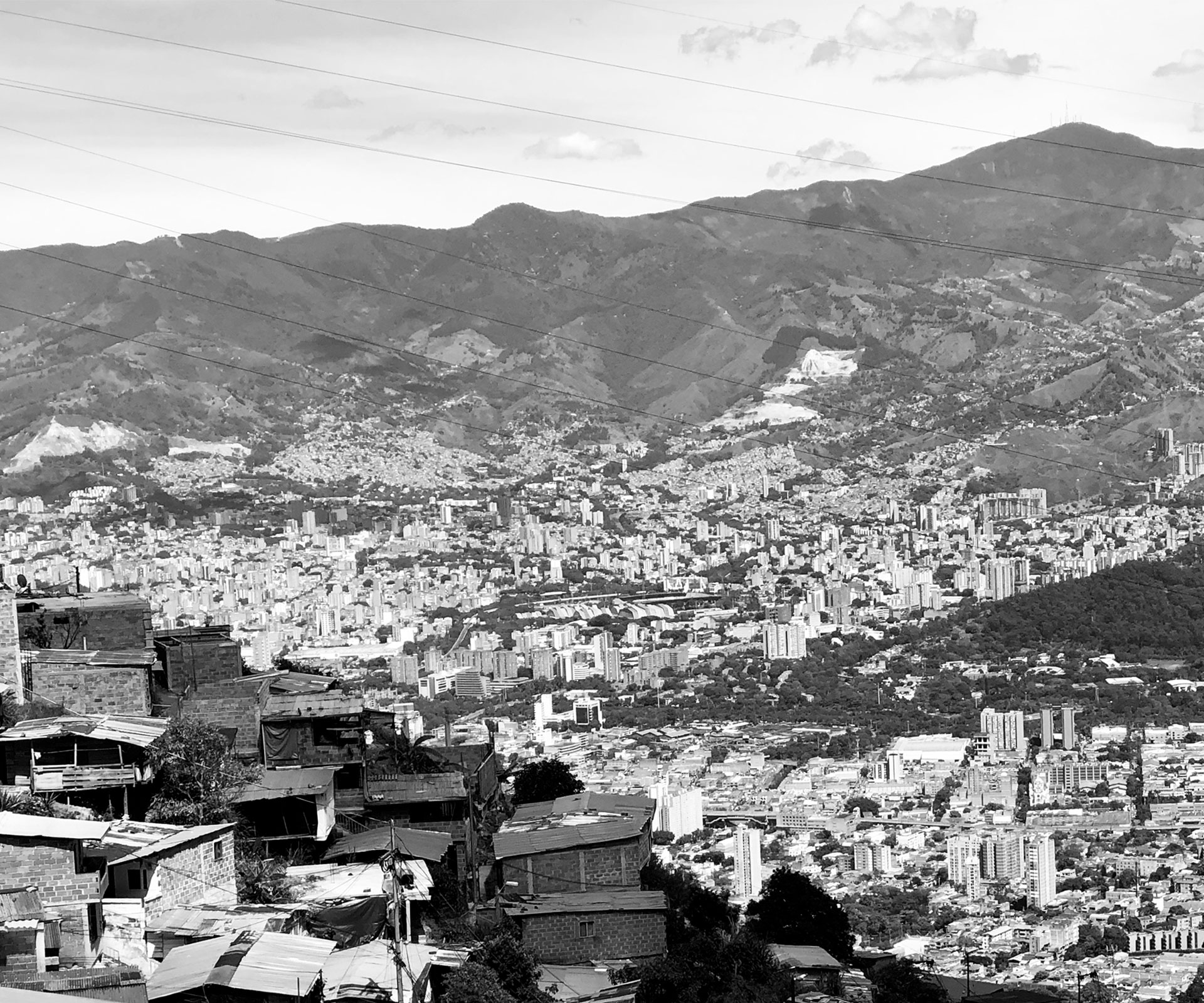 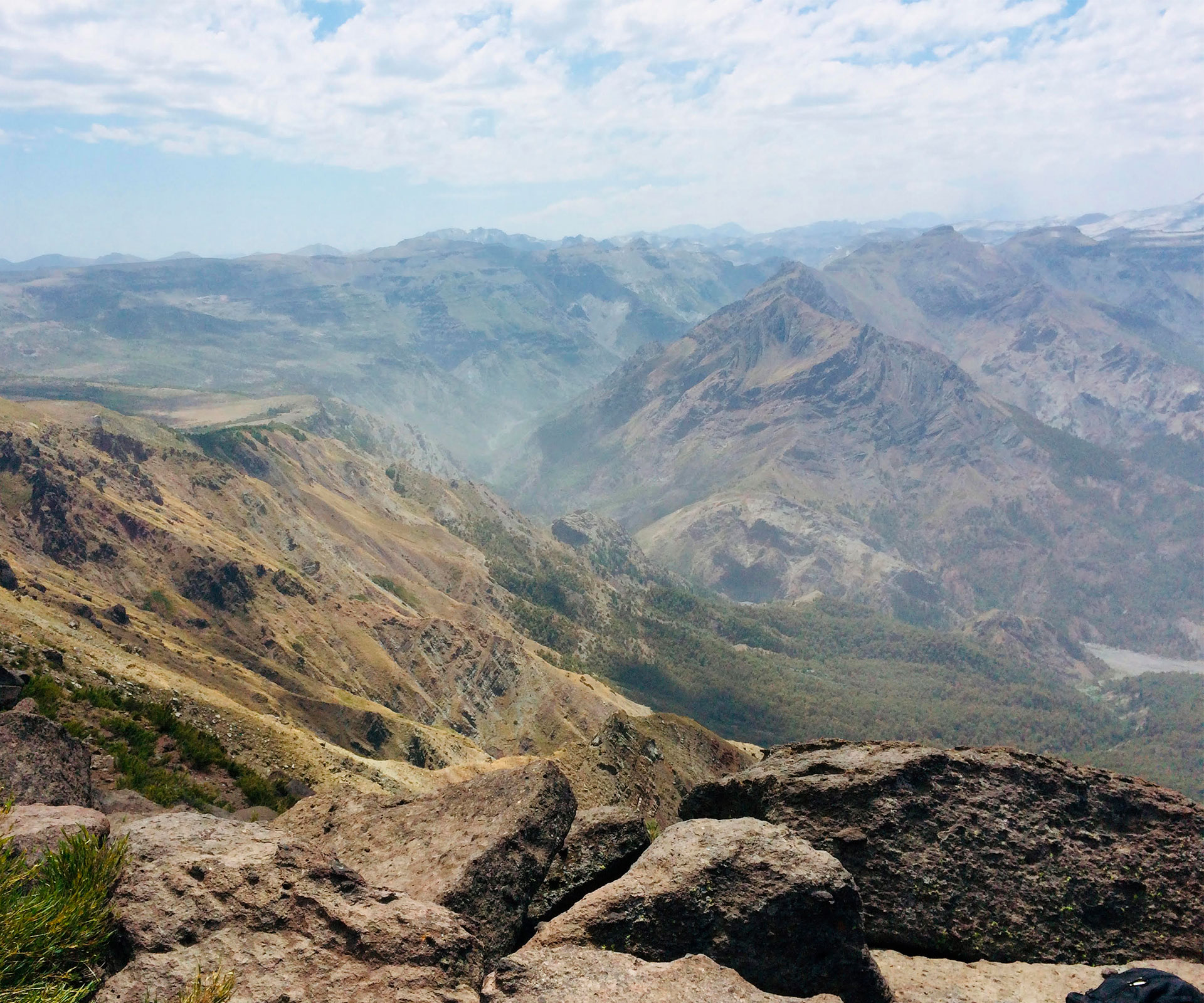 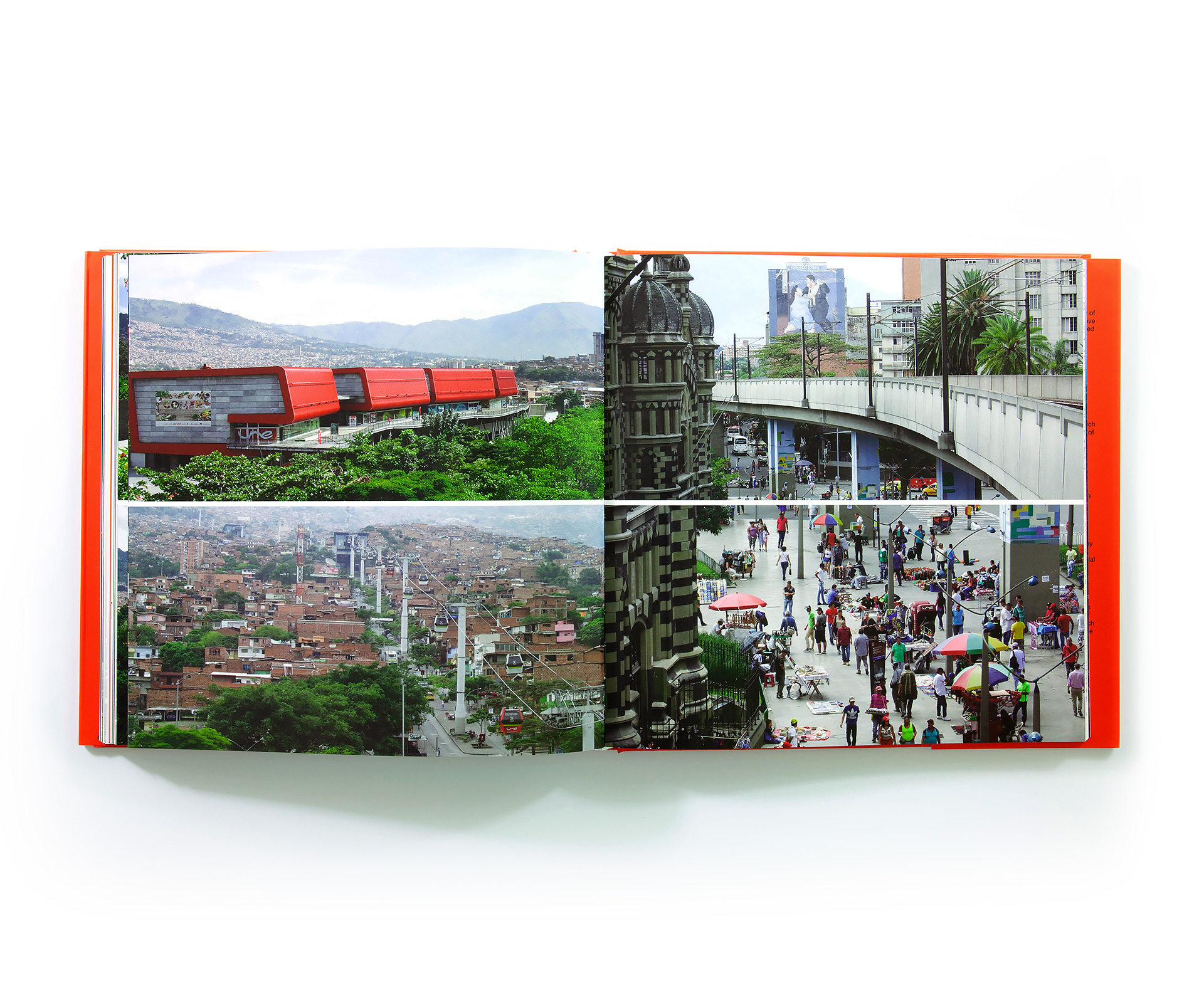 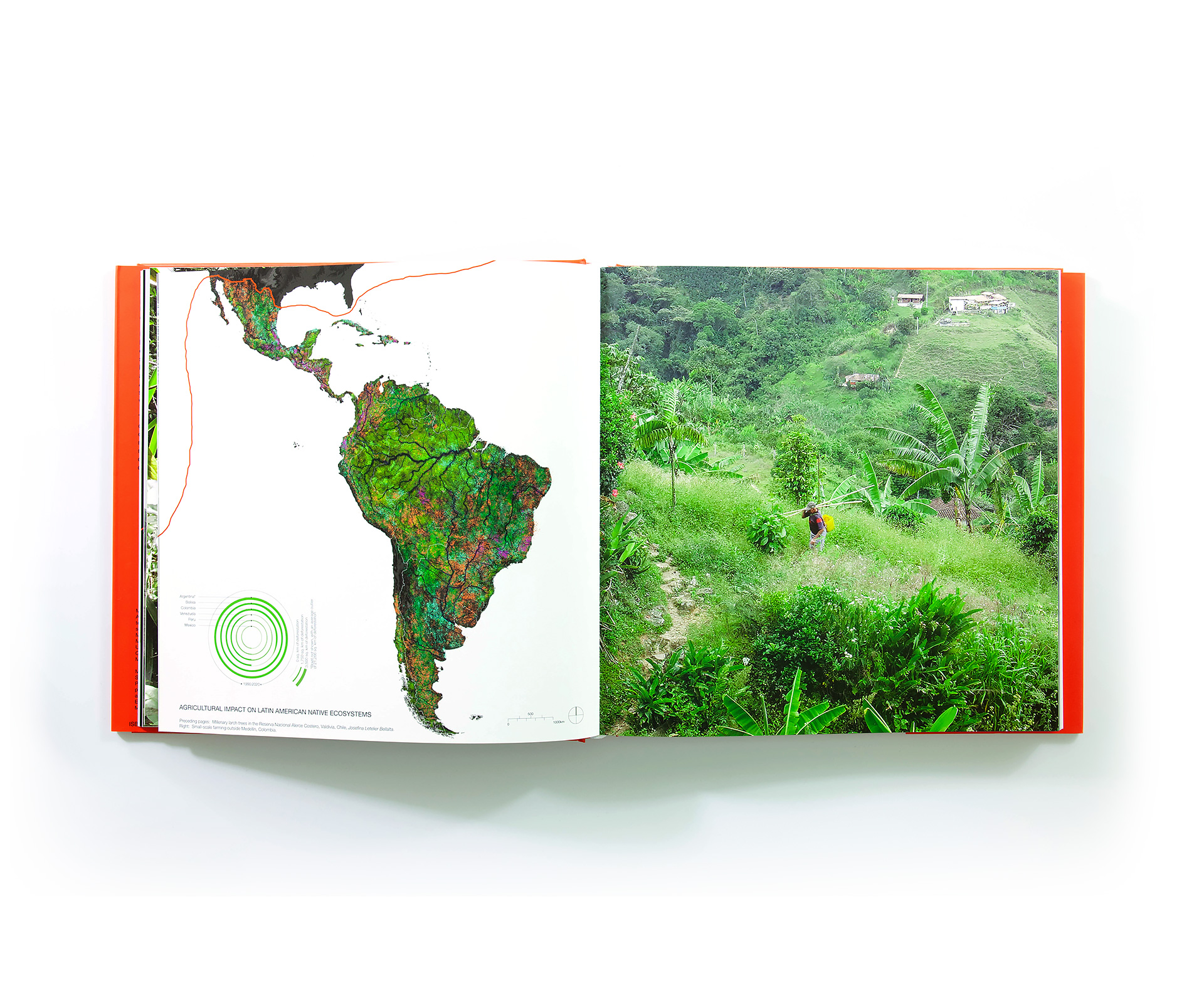 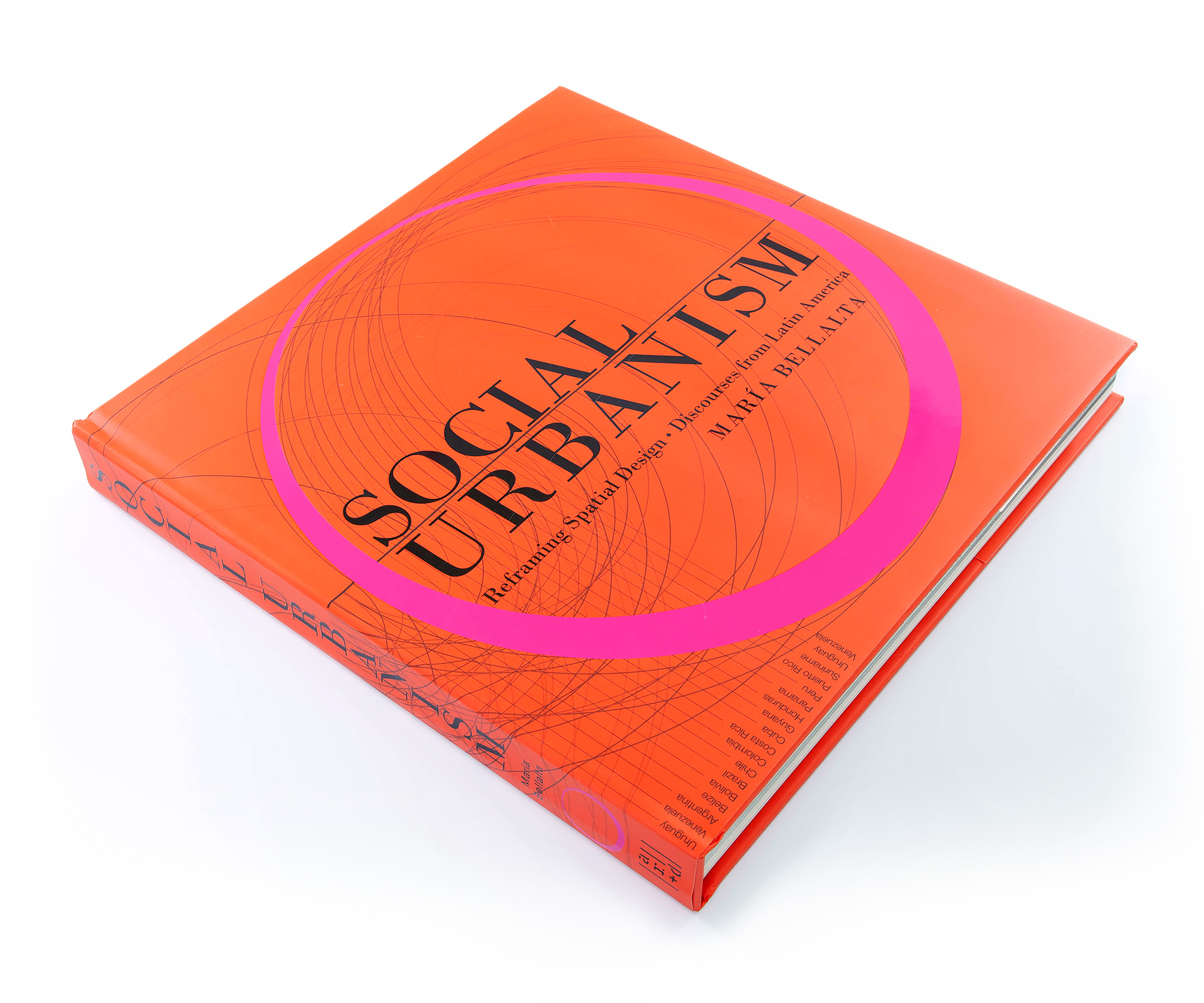 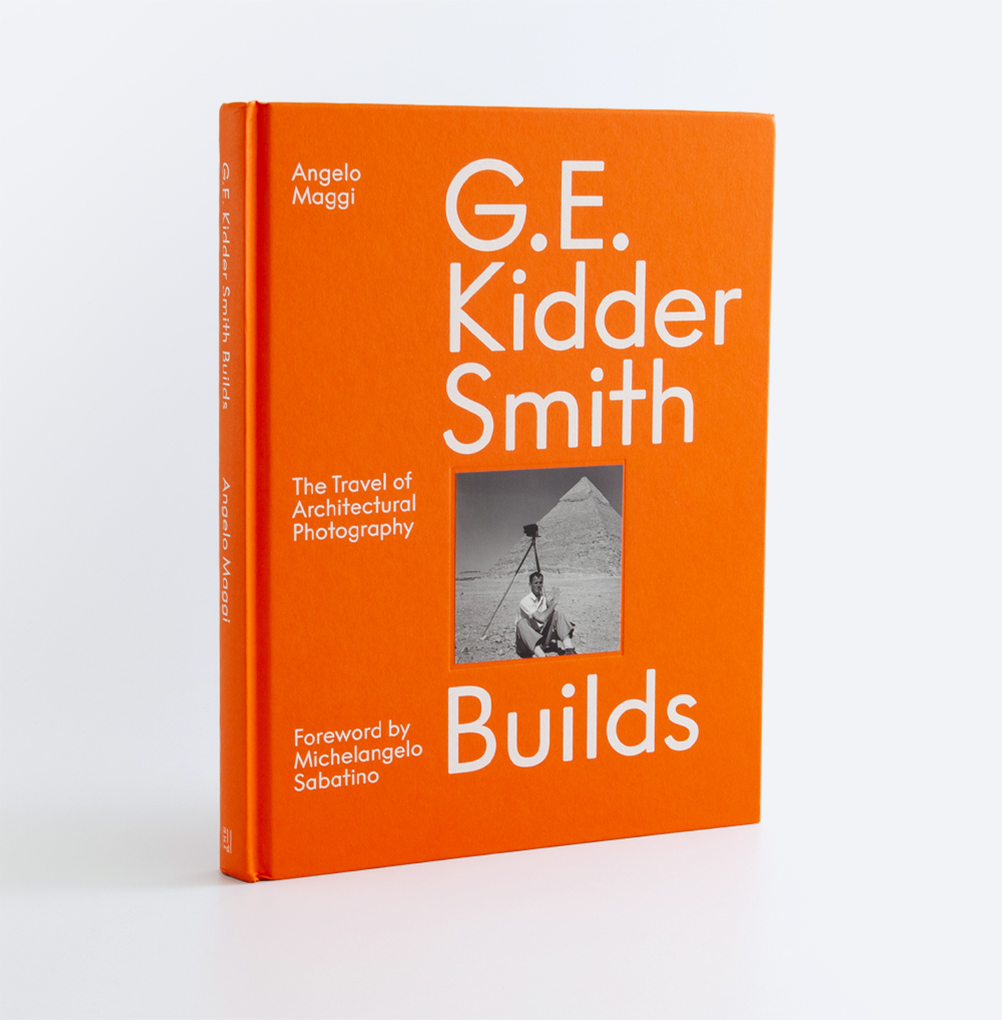 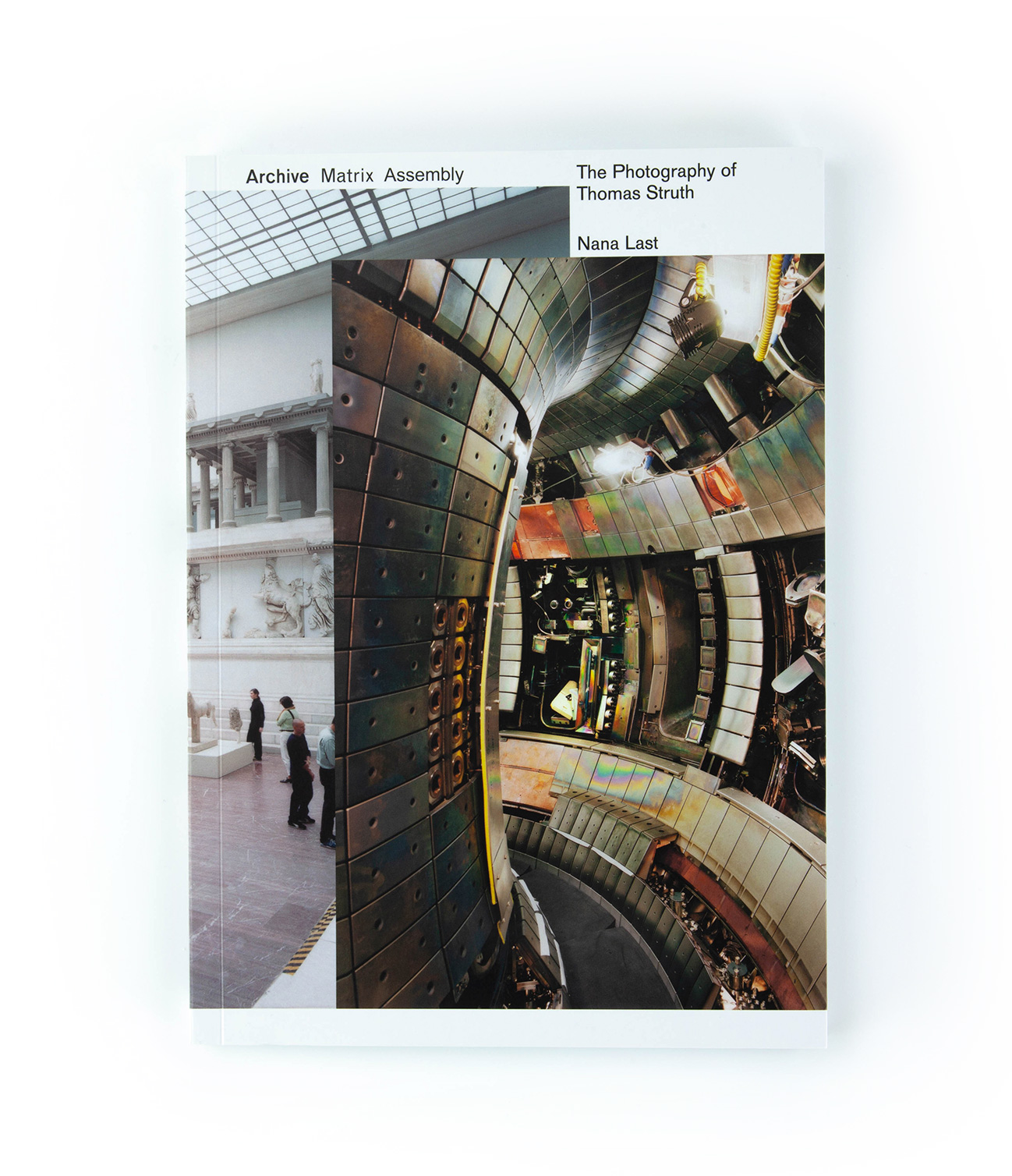 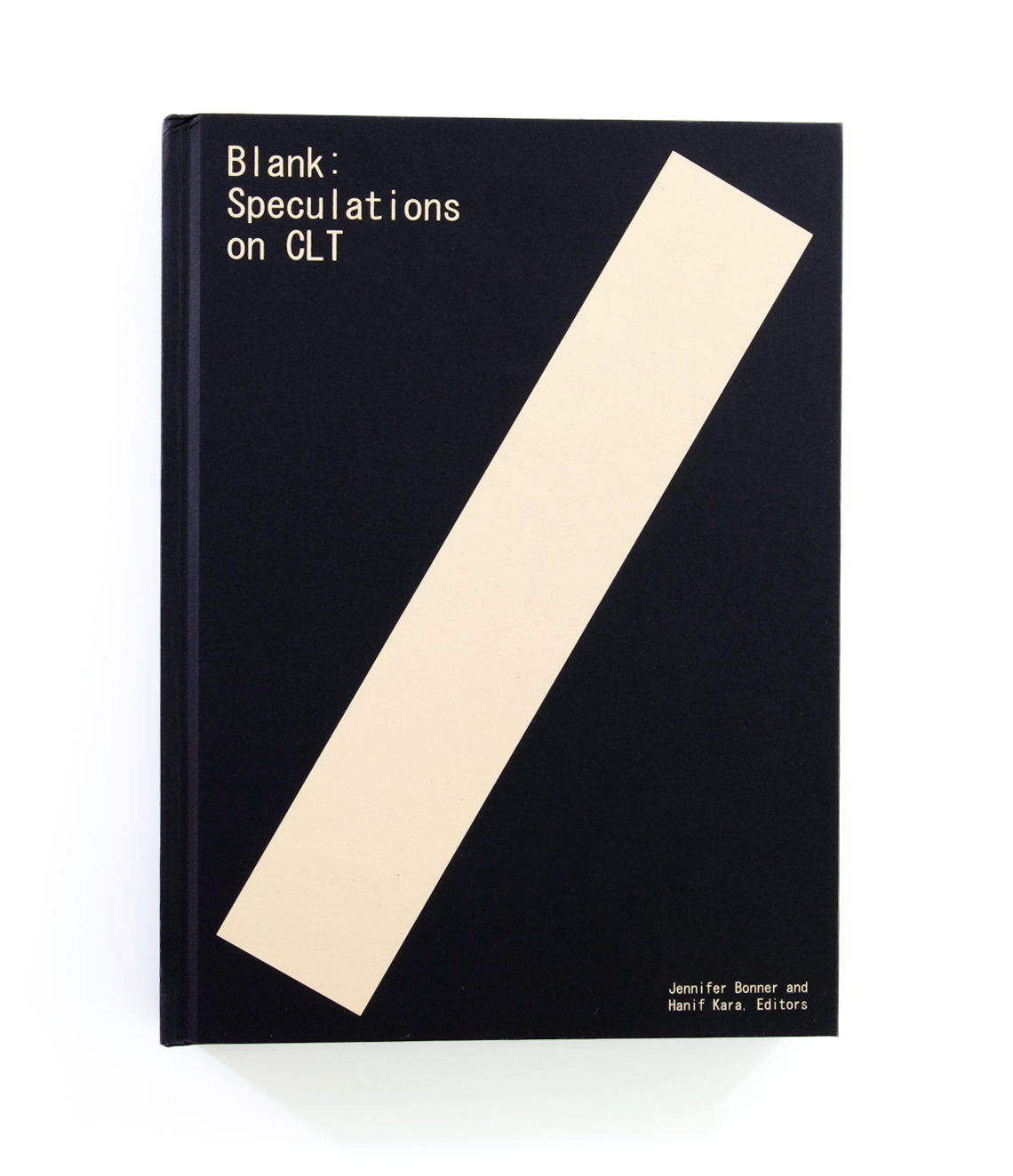 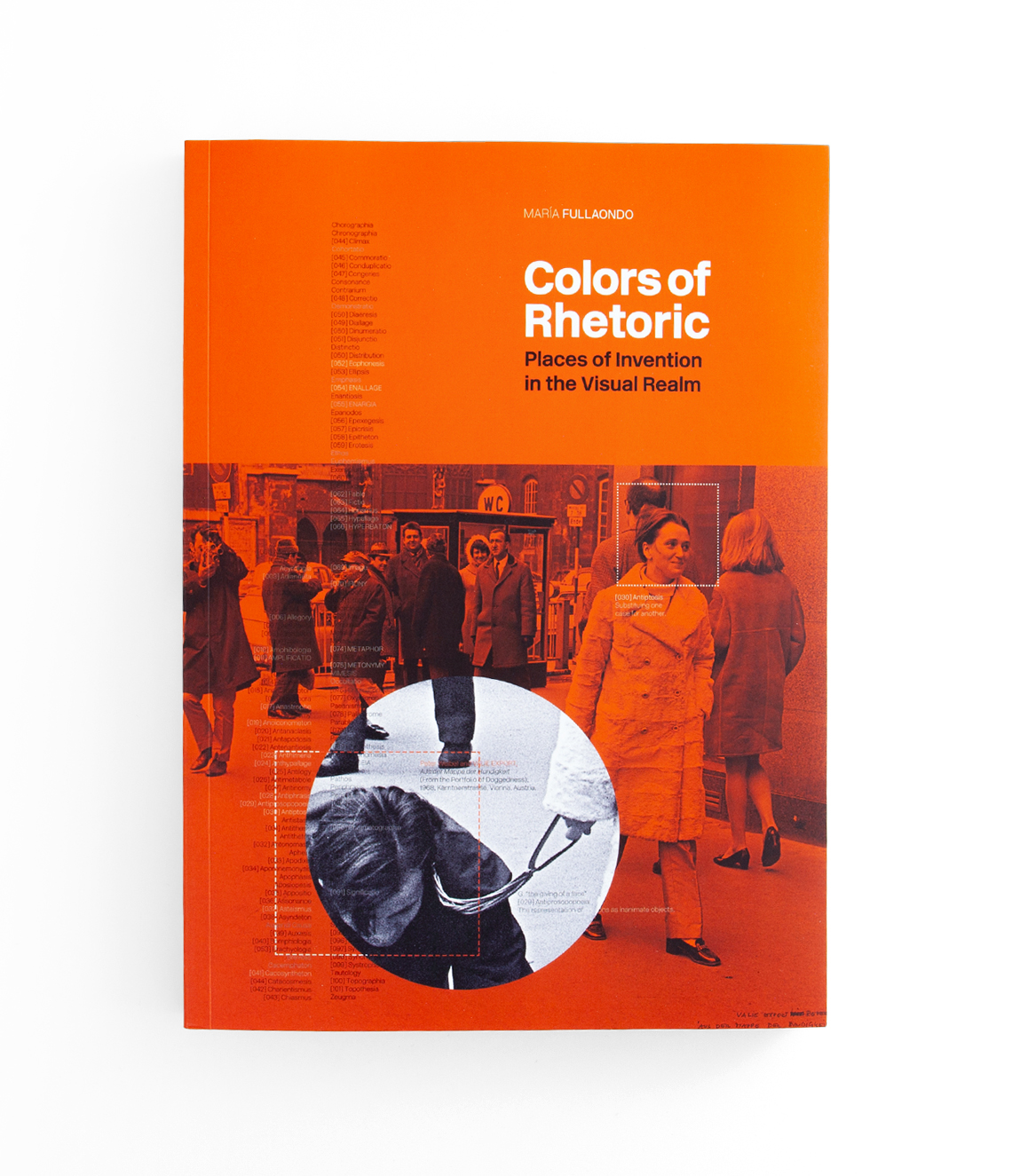 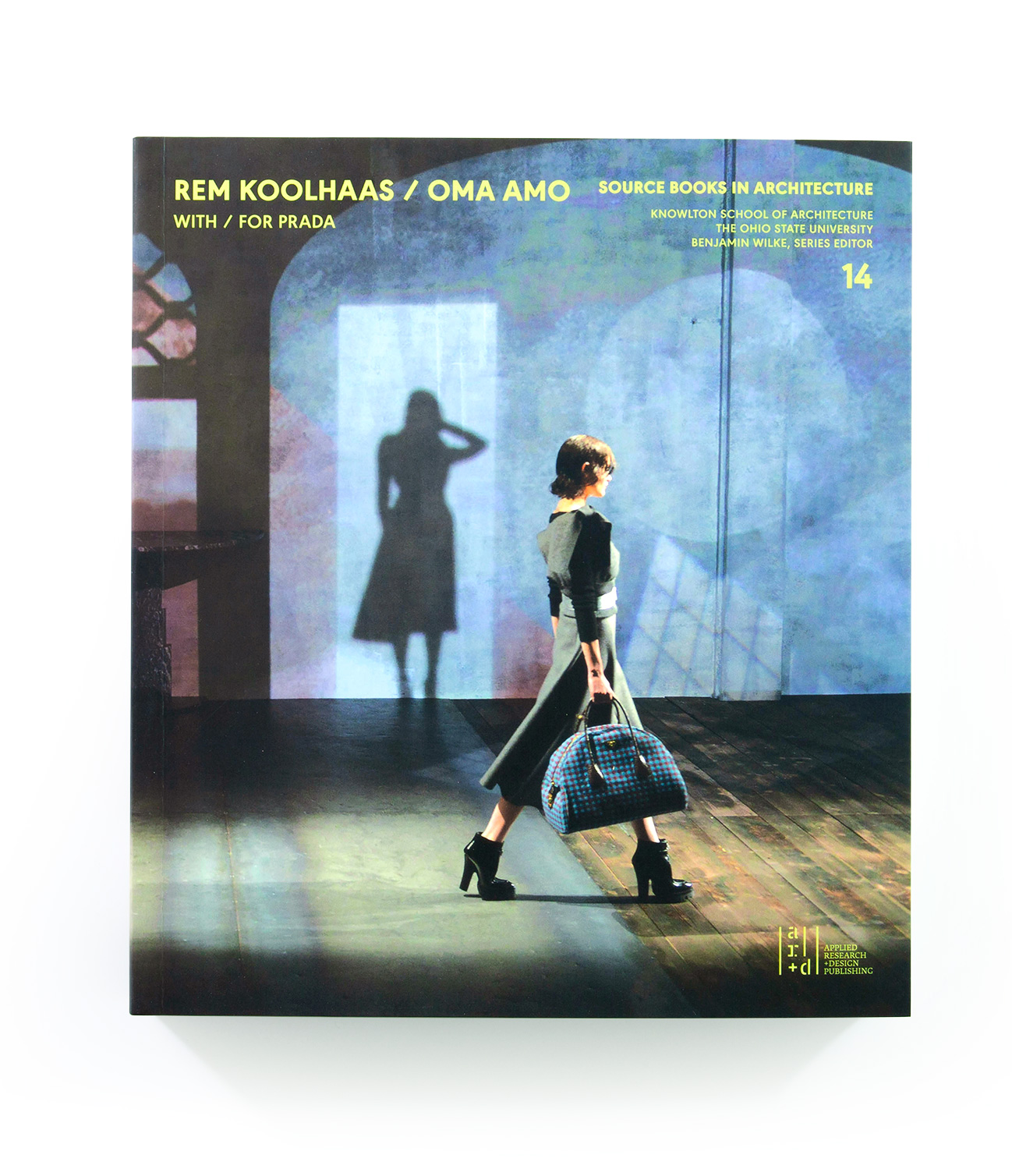 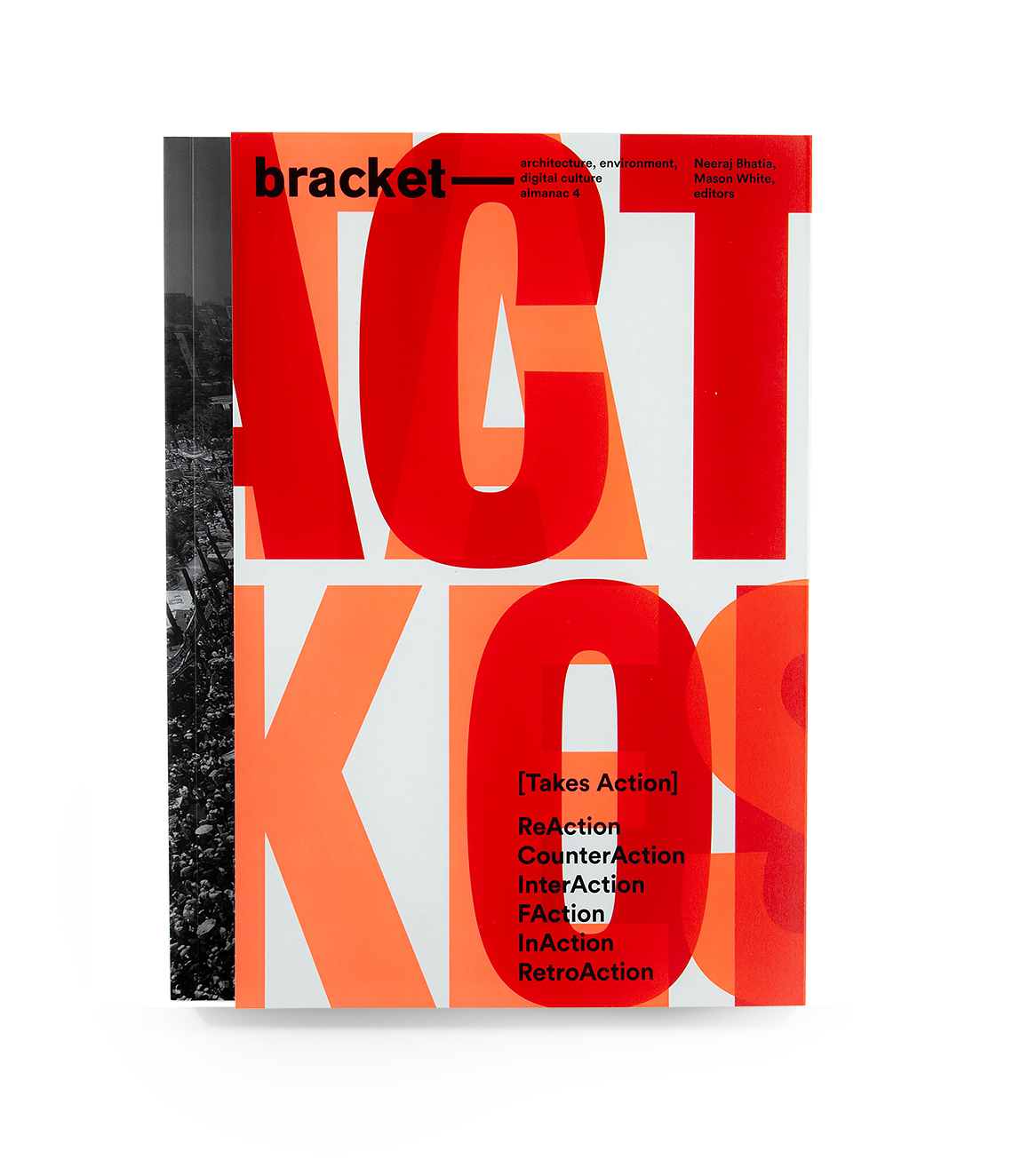 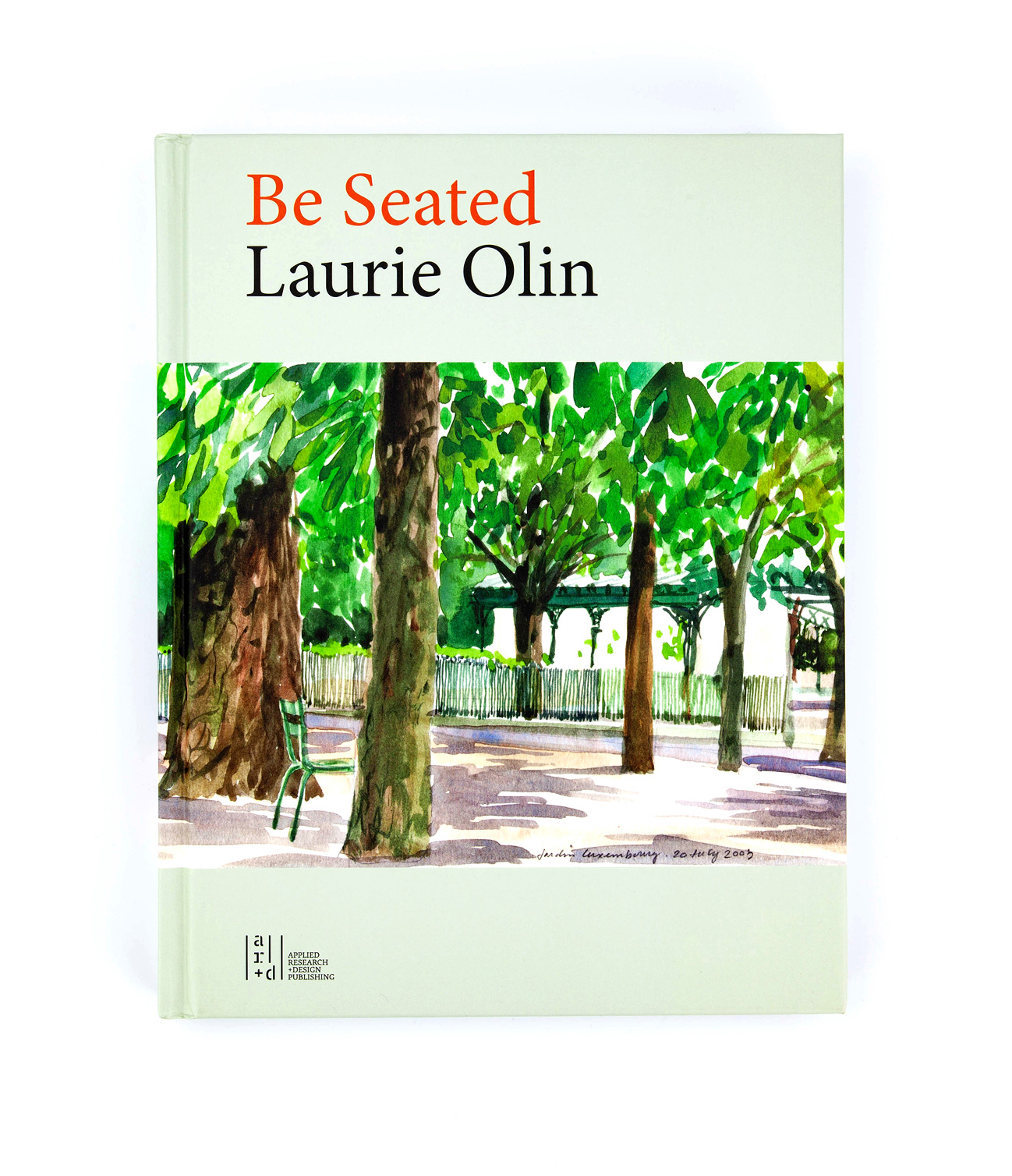 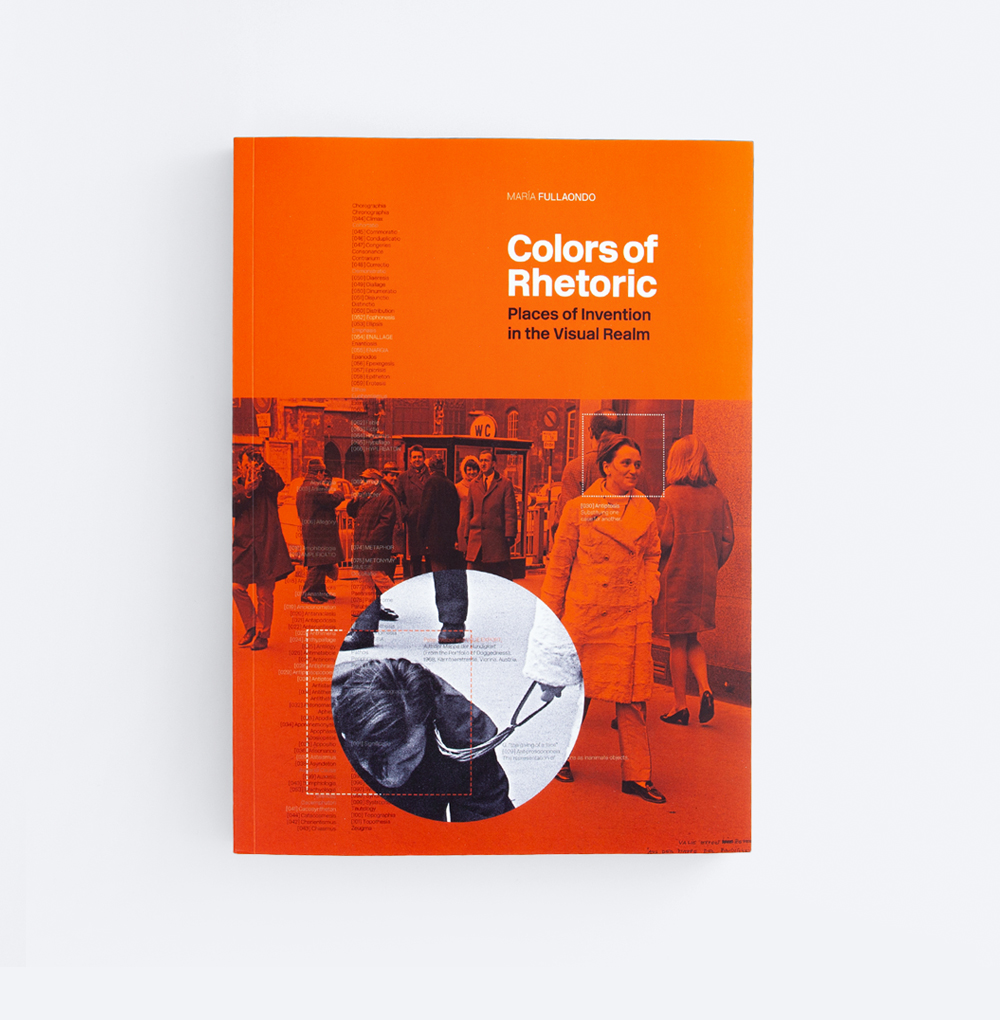 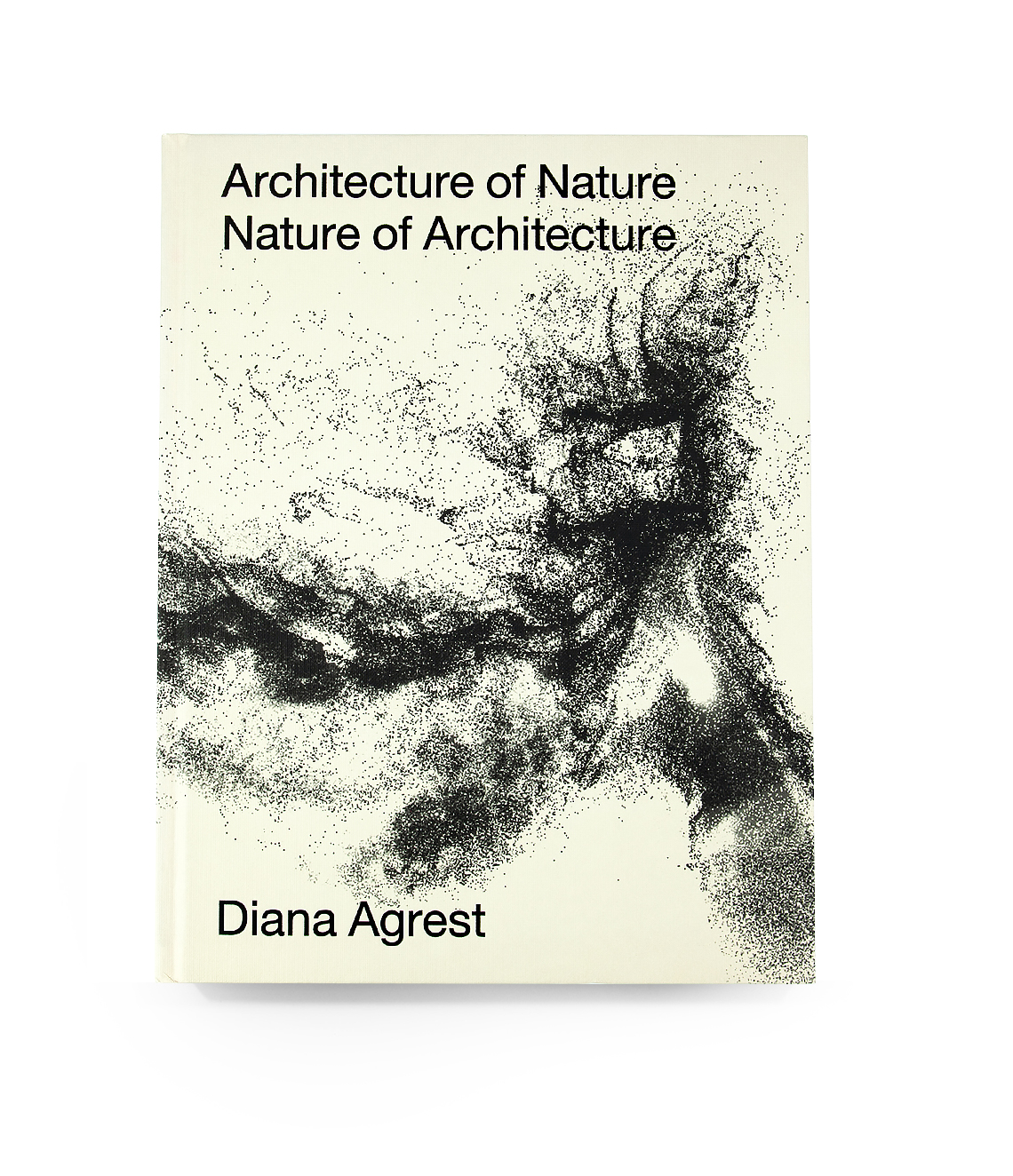